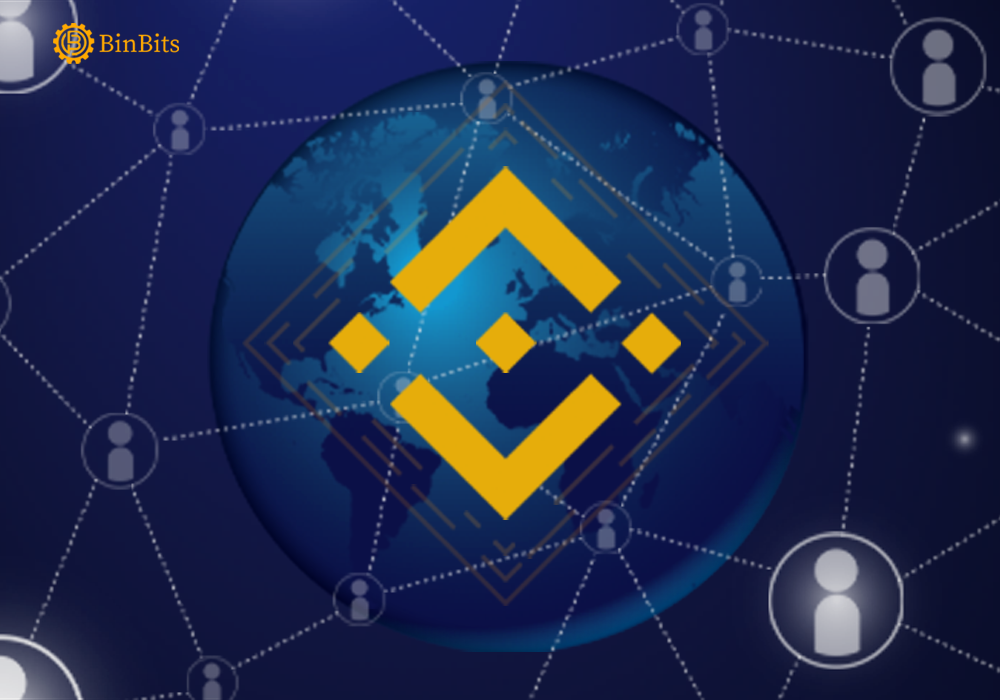 World leading Binance exchange is currently being investigated for crypto-related scams reportedly worth Rs 100 billion. According to local reports, the criminal investigation was launched by the federal agency of Pakistan after receiving numerous complaints bordering on misleading unsuspecting investors into sending funds from Binance wallets to unknown 3rd-party wallets.

Pakistan’s Federal Investigation Agency (FIA) has now served Binance a formal notice so as to establish any links to nearly a multi-million crypto scam that has been reported in the region.

The reports also claim that the General Manager of Binance Pakistan, Hamza Khan has had his presence requested by the Cyber Crime wing of the FIA, where he will be identifying links that the exchange reportedly has with “fraudulent online investment mobile applications.”

Although only the Pakistani branch is culpable in this particular case,

“A relevant questionnaire has also been sent to Binance Headquarters Cayman Islands and Binance US to explain the same”.

As identified in the FIA notice, the Pakistani investment frauds were carried out by promising users unrealistic returns on their investments. However, the users must have first registered on Binance before transferring funds to 3rd-party wallets.

From the complaints that the FIA received from victims, the agency has identified no less than 11 fraudulent mobile apps. Interestingly, all of these apps suddenly stopped working after successfully stealing users funds. The apps identified include HFC, MCX, OKIMINI, HTFOX, FXCOPY, AVG86C, BB001, 91fp, BX66, TASKTOK, and UG.

Usually, users are directed to sign up on Binance to transfer the funds. The scammers would then add them to various Telegram groups where they claim to give out “expert betting signals”. Reports say that on the average, each application hosted around 5,000 users.

So far, about 26 Binance wallet addresses have been identified, where the stolen funds may have been transferred. And now, the FIA has written to Binance Holdings Limited to give details of those accounts and stop them from making withdrawals.

But despite that the FIA has proactively blocked the bank accounts linked to the shady apps, Binance exchange must still do its part to avoid sanction.

“In case of non-compliance, FIA Cyber Crime will be justified to recommend financial penalties on Binance through the State Bank of Pakistan.”

At press time, Binance is yet to issue an official statement regarding this me development.

Breaking: Binance partners with Dubai crypto regulator to aid adoption in the region