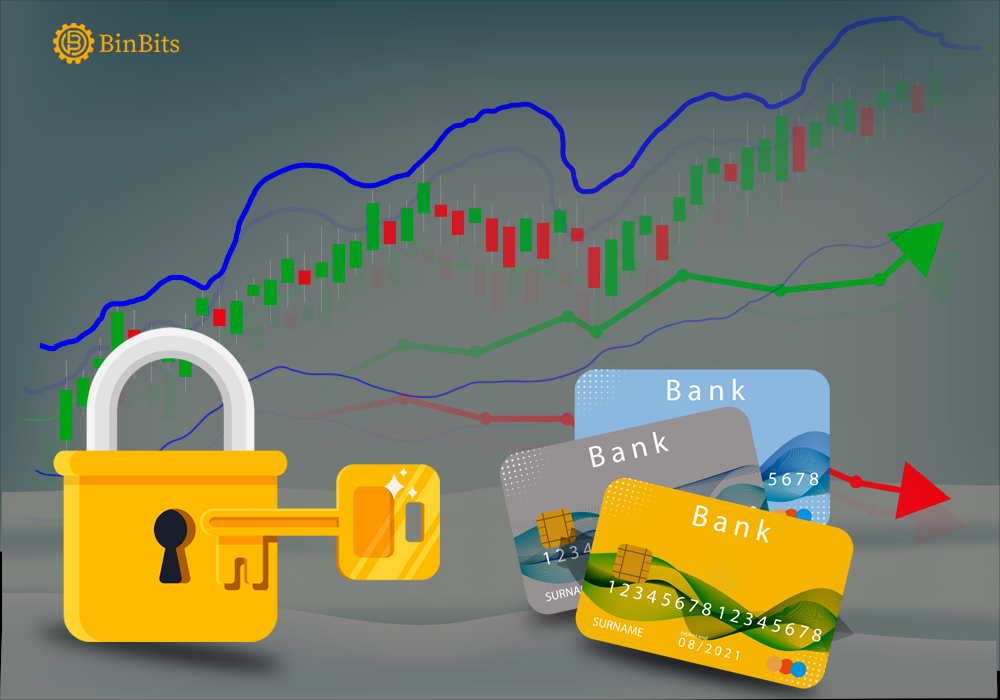 Authorities in Pakistan reiterated the cryptocurrency ban in the country with a clampdown on crypto trading. Pakistan’s Federal Investigation Agency froze the cards and bank accounts of over a thousand crypto owners and traders.

FIA launched the operation to suppress crypto trading in Pakistan after being tipped by the CCRC (Cyber Crime Reporting Center). The CCRC, based in Islamabad, reported to the FIA that crypto traders made crypto exchanges worth over PKR 51 Million (approximately $300,000). The traders were using crypto exchange platforms such as Binance, Coinbase and Coinmama for the transactions.

Pakistan has banned any financial undertakings involving cryptocurrencies since 2018. On April 6, 2018, the State Bank of Pakistan released a circular prohibiting all virtual currencies (VCs). As per the circular, the government of Pakistan has not legalised VCs like Bitcoin, Litecoin, etc., and Initial Coin Offerings (ICOs).

In addition, the circular also emphasised that SBP has not given the license of issuing, selling, financing, exchange or investments concerning cryptocurrencies to any individual or organisation.

Crypto Boom in Pakistan Despite the Ban

Although authorities in Pakistan have officially curbed all cryptocurrencies, the ban is yet to take effect in full swing.

According to a Federation of Pakistan Chambers of Commerce and Industry (FPCCI) report, Pakistani citizens hold upwards of $20 Billion in cryptocurrencies. This number, according to FPCCI president Nasir Hayat Magoon is higher than Pakistan’s foreign reserves that its central bank holds.

Also, according to a Chainalysis report on Global Crypto Adoption in 2021, Pakistan ranks third, behind Vietnam and India.

Citing the chaotic state of cryptocurrencies in the nation, Magoon urged the need for concrete crypto regulations. Currently, due to the crypto ban, Pakistani nationals are redeeming their crypto assets in places such as Dubai.

With crypto regulations in place, Magoon suggests that Pakistanis will exchange cryptocurrencies in the nation itself.