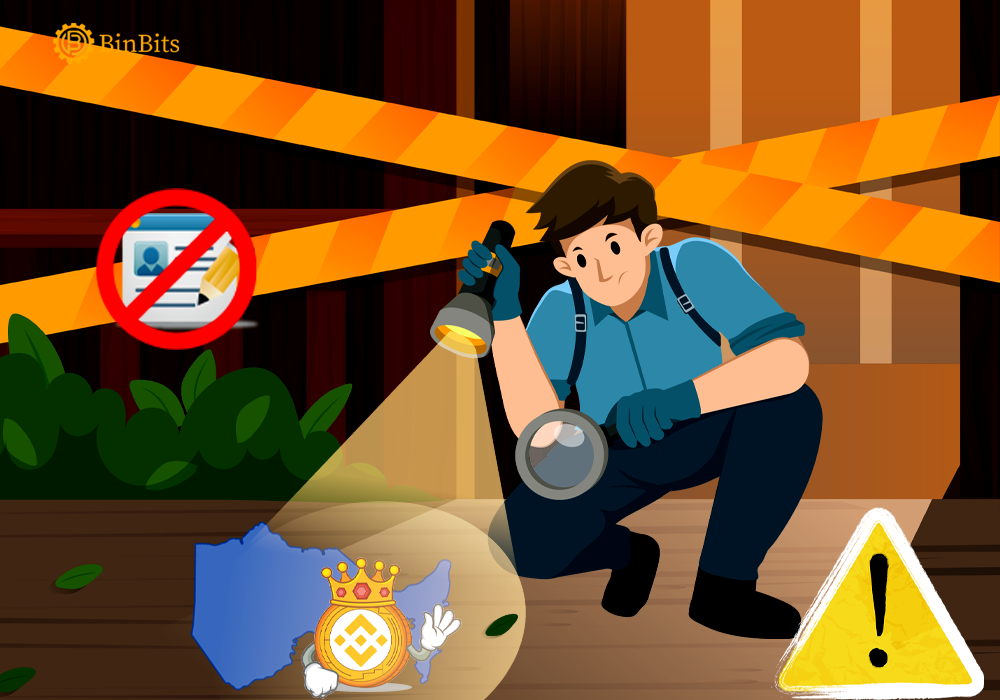 In a show of commitment towards the request of the Ontario Securities Commission (OSC) that Binance Canada should halt all its operations in the province, the crypto exchange has now confirmed its decision to stop opening new accounts.

According to an undertaking published by the exchange on Tuesday, it plans to bring its Ontario operations to an end in an orderly manner. That is, in steps that will include offering fee rebates and withdrawal waivers to its existing users in the province.

Binance Canada And Its Problems With Ontario

Binance’s undertaking comes nearly a year after the exchange came at loggerheads with the OSC. Following the OSC’s allegations that Binance came short of certain regulatory requirements, the exchange had decided to stop all operations in Ontario in June 2021.

However, today’s undertaking suggests that Binance might have continued to allow Ontario users to trade on its platform. In fact, it even misled its users to believe it had the necessary approvals to continue operating in the province.

The undertaking clearly shows the company’s deviation from its previous stance against the OSC. Invariably, this means the OSC may choose to pursue legal action against Binance for failing to comply with its ban.

OSC said in its own statement that;

But by signing this undertaking, Binance is now legally bound to dance to the tune of the OSC. Which means, by right, the OSC may take enforcement action against Binance for any past, present or future breaches of Ontario securities law, albeit not arising from the events described in the undertaking.

OSC Has Approved Only 6 Crypto Exchanges

So far, the OSC has given the nod of approval to only six crypto exchanges to operate within the province. And all of them are local operators.

Interestingly, Canada does not have an umbrella body regulating securities. And that is why each province is responsible for its own capital markets. However, the OSC remains the country’s largest, and also regulates the Toronto Stock Exchange.

Meanwhile, it might be worthy to note that Binance is permitted to operate in other Canadian provinces.

Binance Gets Approved To Provide Crypto Services In Canada

Regulation of Crypto Assets: a necessity?