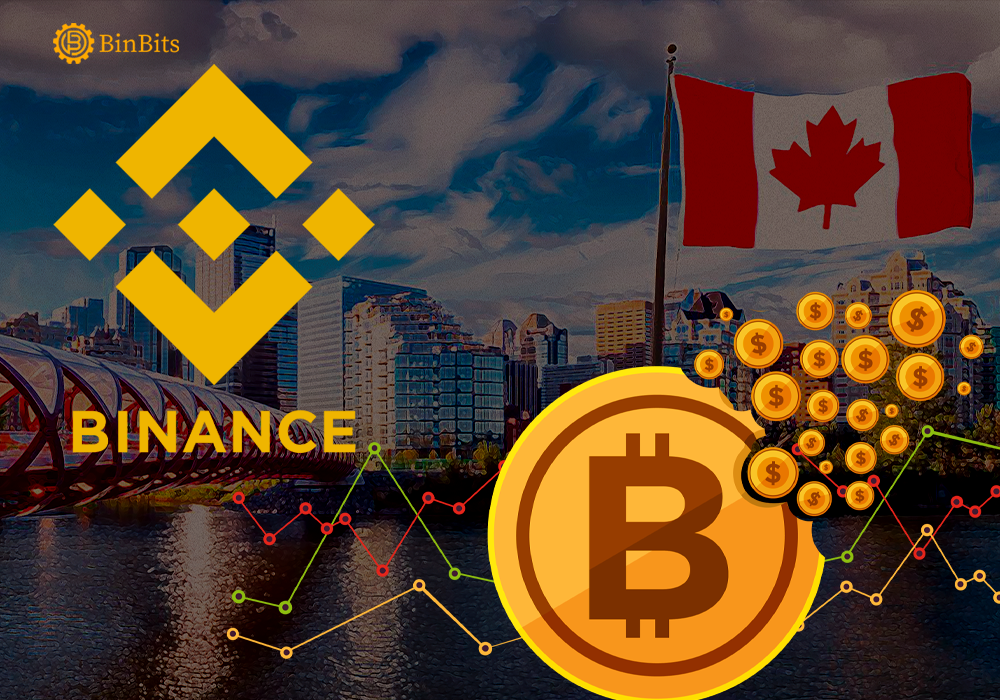 Binance Gets Approved To Provide Crypto Services In Canada

Binance has duly completed its registration in Canada and may now offer crypto based services in the country. The news was confirmed when the global exchange’s CEO Changpeng Zhao tweeted earlier today, confirming the approval from the authorities.

Recall that Binance had filed for its Canada arm to be a Money Service Business (MSB) on December 24. However, the same filing also indicated the intentions of dealing in digital assets, foreign exchange, as well as money transfers.

Interestingly, Binance Canada which was incorporated on December 1, now holds the current operational license until 2024 ending.

Binance is arguably the largest crypto exchange platform in the world, per trading volumes. And with this new development, the firm may have just cemented its place as a frontrunner on the global exchange scene.

There May Be Some Setbacks

That’s not to say its all rosy in the camp of Binance though. As earlier reported by Binbits, the company was recently fined 8 million lira by Turkish authorities, for anti-money laundering violations. The fine was in line with the firm’s failure to strictly adhere to regulations related to proper customer identification and verification.

Binance has been facing a series of legal issues all around the world. In fact, the firm recently withdrew its operations in Singapore after failing to comply with the country’s regulations as regards money-laundering rules.

But the exchange may now be restricting itself in hopes of complying with the wishes of regulators around the globe.

Changpeng Zhao recently shared his opinions about regulations in a recent blogpost. He wrote;

Zhao then further claimed that Binance is open to industry regulations, having worked collaboratively with regulators globally.