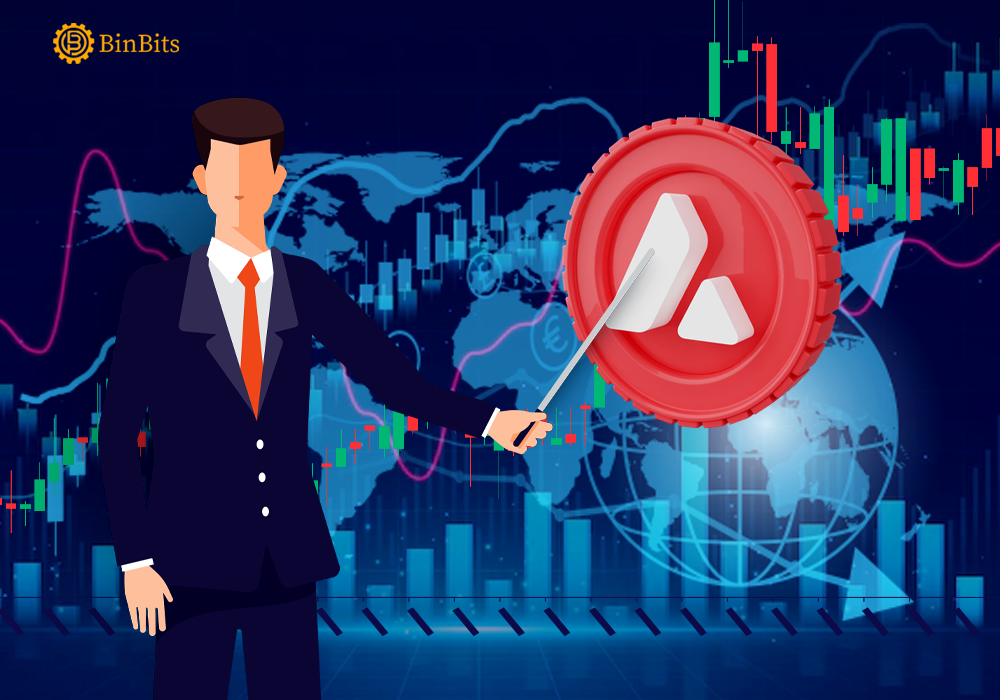 Recall, Ava Labs is Avalanche’s blockchain lead developer. However, despite being known by many as ‘Ethereum killer’ for the way it builds on the several inadequacies of the bigger network, yet Avalanche is constantly looking to compete with other smart contract chains like Solana and Ethereum.

In line with this, Ava Labs is said to be raising $350 million in new funding, that will bring it’s valuation to $5.25 billion. A capital raise that is capable of seeing Ava become one of the most valuable crypto startups.

Meanwhile, the raise will be seeing Avalanche partner with some major crypto investors. They include Three Arrows, Polychain Capital, Andreessen Horowitz, and a host of others.

DeFi Interest Also Plays A Part In The Price Surge

Away from the capital raise report, there may be more reason behind the rise of Avalanche (AVAX). As earlier reported by BinBits, the Luna Foundation Guard (LFG) of Terra recently added about $100 million in AVAX to its UST reserves. Although AVAX already boasts of its own DeFi protocols, interest from a major player like Terra is definitely a price booster for the token.

In fact, Trader Joe is Avalanche’s largest DeFi exchange at the moment. And the protocol has about $1.35 billion in total value locked, making it the 26th largest protocol, according to DeFiLlama.

Meanwhile, the news of the capital raise as well as LFG’s addition to its UST Reserve did not come without having a major impact on the price action of AVAX.

So far, in the last 24 hours particularly, AVAX has surged nearly 7%, and is currently trading at $81.58. Interestingly, the token’s latest rally makes up for a major part of its losses in the last three days. Recall that there has been a general crypto crash across board in the past few days.