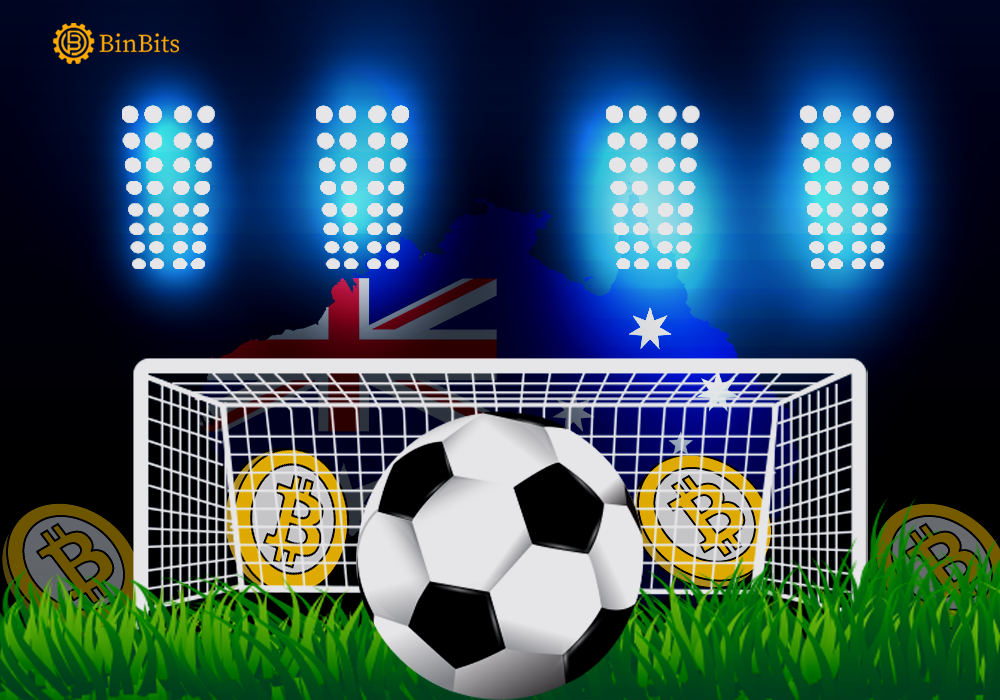 In what is the first-of-its-kind partnership for Australia, the AFL (Australian Football League) for Women has secured a sponsorship from the cryptocurrency exchange platform, Crypto.com. The deal marks an upward trajectory in terms of its worth for the women’s football league with crypto.com. It did so by offering it a $25 million contract over the next five years. This is an increase from its last sponsorship contract with Toyota which was worth $18.5 million.

Crypto.com has been racking up sports-related deals in the last few months. However, this is the first time that the exchange platform has entered into a deal with the Australian Football League.

Statements Released by Both Sides

In her statement, the Executive General Manager of AFL, Kylie Rogers poured her heart out. She said, “The AFL is proud to be the first Australian sports league and elite women’s competition globally to work alongside an organization that shares our passion to progress the future of elite sport and technology”.

The chief executive of AFL, Gillon McLachlan stated that this partnership will be the start of an exciting journey for the women’s league. He further added that blockchain technology and cryptocurrency is a dynamic and emerging industry. And the sporting institution is happy to be at the forefront of the cryptocurrency industry’s growth in Australia.

The CEO of Crypto.com, Kris Marszalek said that they see this as a way to expand the crypto market. He pointed out that Australia was already a strong market for them. Owing to the increasing number of people adopting cryptocurrency in the country.

Marszalek adds further, “The AFL and AFLW are perfect platforms to associate ourselves with Australian sports and culture. It is by far the most popular spectator sport in the country that has been played for over 150 years, a rich history that uniquely brings Australians together in a way that we are truly inspired by.”

Also Read: Binance Fan Token — All You Need To Know

Aim of Entering the Australian Market

The general manager of Crypto.com for the Asia and Pacific region, Karl Mohan specified that the company was also inspired by the number of Australian women interested in investing in cryptocurrency. He said that their consumer research report shows that approximately 53% of the crypto investors in Australia were women.

Crypto.com Venturing Into the Sporting World Through AFL

Crypto.com has become a huge name in the sporting world. It has partnered with sporting institutions such as Formula 1, UFC, Paris Saint-Germain Football Club, Philadelphia 76ers to name a few. It also became the first cryptocurrency platform in 2021 to sponsor the women’s team of Angel City FC.