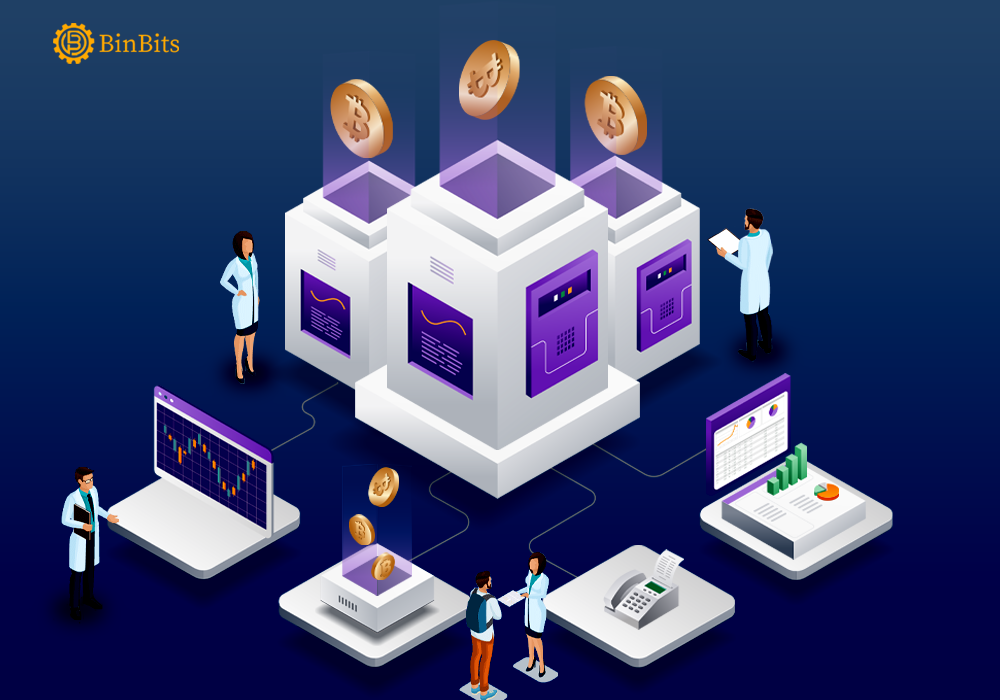 It’s been a month now since Block CEO Jack Dorsey and businessman entertainer Jay-Z jointly announced the board members for their 500 BTC blind trust (Btrust). However, ever since then things have been awfully quiet in that camp. But now, it may seem that the Btrust is finally ready to start making some moves.

Recall, the primary aim of Btrust is to “make bitcoin the internet’s currency” with Africa and India their main targets.

On Tuesday, the Btrust announced via Twitter, what they called their “to-do list” and “high level goals.

Starting out, Btrust will look to establish what it calls “Genesis Principles”. That is, just like Bitcoin, Btrust will lay out its vision in a set of principles. It is upon these principles that everyone involved with the organization will base their operations.

Interestingly, while the Board members are also bound by the principles, the implementation will be based on their prerogatives.

After implementation, the next step for Btrust is to establish its “Entity and Jurisdiction.” This will answer questions like: Under what jurisdiction will the Btrust operate? What type of entity is it?

At the very least, Btrust requires a formal entity to be able to hire employees or provide a legal system.

While 500 BTC blind trust will be working on various custody solutions, the end goal is to safely take custody of the 500 BTC. Btrust also announced that it will be hiring “a full time lead to manage daily operations.”

Meanwhile, the communication aspect is the last part, according to the announcement. They wrote:

“We’re committed to building Btrust with input from the Bitcoin community. For now, we’ll be using twitter to communicate our progress, but it’s not scalable.”