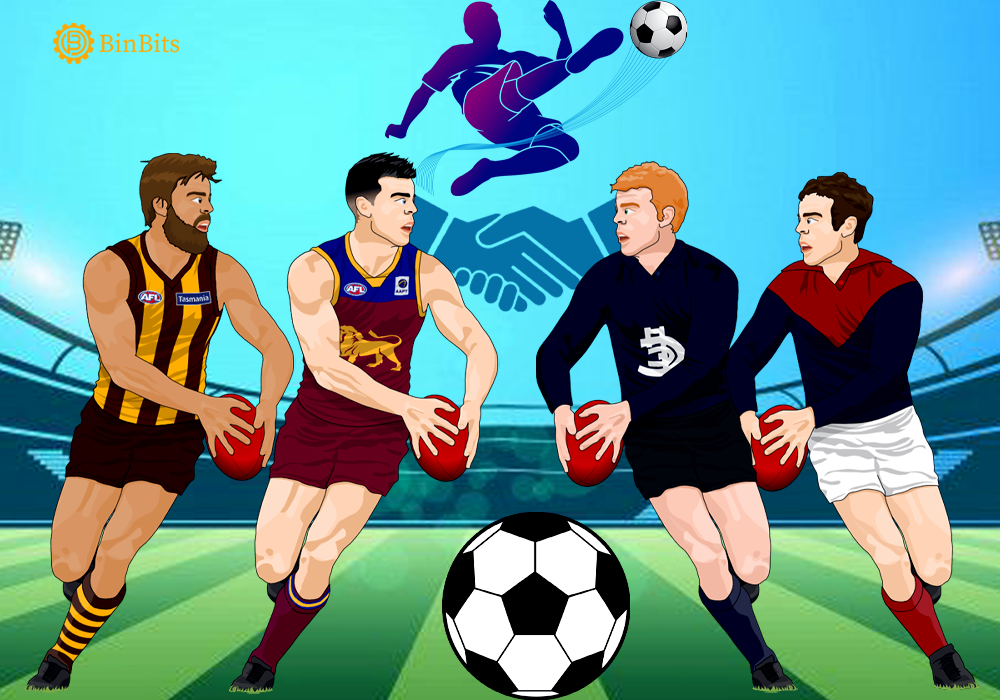 Reports have indicated a famous crypto trading platform in Southeast Asia, Zipmex, has partnered with two Australian teams. One from the A-league Men soccer league and the other from National Rugby League.

According to the Southeast Asian-based crypto trading platform, these partnerships
would see Zipmex regularly organizing workshops to enlighten users.

Apart from that, these partnerships will also see the platform offering giveaways to fans of the two teams. The giveaways will come in two forms. The first will come as digital coins, and the second is non-fungible tokens (NFT) featuring players from both teams.

While speaking on the partnerships, Zipmex Co-founder and CEO Marcus Lim said the platform aims expansion. This means the partnerships are possibly one of the ways it planned to achieve it.

It is Zipmex’s primary goal in 2022 to expand our cross-dimensional presence–real world and metaverse–in the Asia Pacific and explore different ways to engage with current and potential users.

Zipmex is a famous crypto trading platform and was founded in 2018. It has branches cemented in Thailand, Indonesia, Singapore, and Australia. The platform boasts of over 2million users. A CoinMarketCap data even shows it processed over $21 million of Spot trade today.

It has attracted investments from notable institutions. One such is Plan B Media, Master Ad, and Bank of Ayudhya, which participated in its August funding round. The platform raised over $40 million in the round.

In Zipmex’s total funding reached $52 million in March after another massive investment from giant investors. At that time, the platform raised $11 million from the likes of B Capital and Bain Capital.