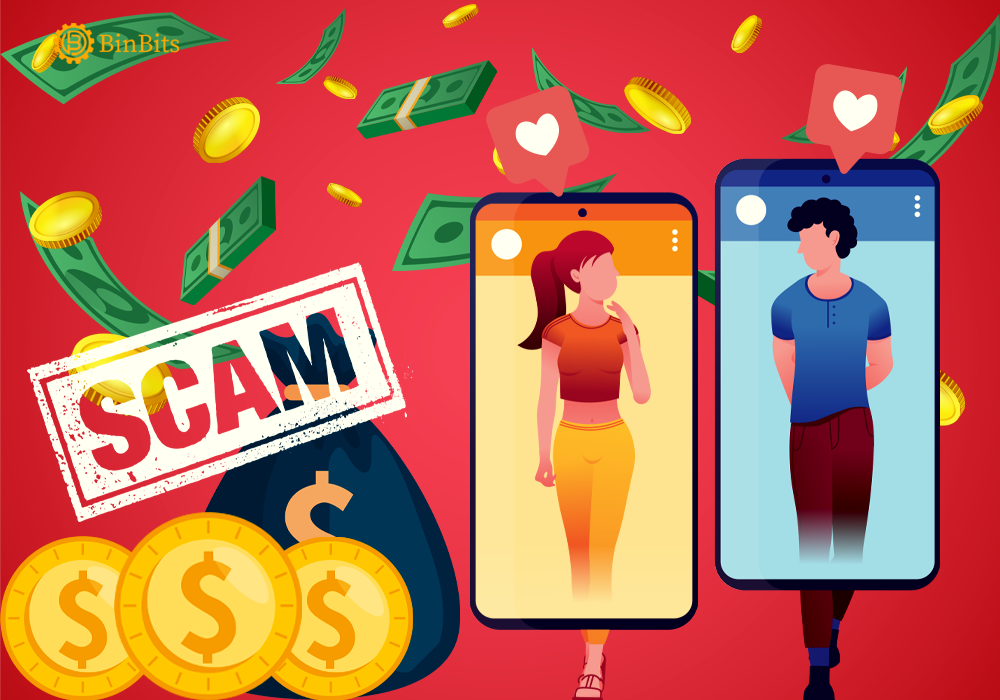 Nicole Hutchinson fell victim to an online Crypto Dating Scam. The 24-year-old woman from Tennessee said that she lost not only her money but her father’s as well in the scam. Additionally, Hutchinson claims she lost over $390,000.

The 24-year-old says that she has decided to come forward with her story in order to warn others about such Crypto Dating Scams.

As per Hutchinson’s account, last year, she was visiting her friend in California when she matched with a man who went by the name ‘Hao’ on Hinge. Additionally, he told Hutchinson that he worked in the clothing business and lived in California.

As per her profile, Nicole Hutchinson is a social media producer.

How Did The Online Crypto Dating Scam Take Place?

Even after Hutchison returned from California, she continued staying in contact with the scammer via texting. Slowly, Hao started suggesting to her to invest in cryptocurrency.

Gradually, Hutchinson started investing small amounts of her money through the links that Hao used to send her. Soon after, she started gaining profits in crypto and urged her father to invest in the digital asset as well.

By December, Hutchinson and her dad had a combined balance of over $1.2 million. Furthermore, they decided to withdraw the amount to cash on their profits.

Also Read: A 12th Pass Out Arrested for 40Cr Worth Crypto Scam

However, when they tried to withdraw their investments, Hutchinson was asked to pay a “tax bill” of around $380,000. She soon realized that none of her investments were real. Speaking about the Online Dating Scam on various media outlets, she says, “I messed up my life. I messed up my dad’s life.”

After the death of her mother, Hutchinson had inherited over $300,000 as she sold her childhood home. The 24-year-old lost all the inheritance money to the Online Dating Scam. The U.S. Federal Trade Commission says that consumers avoid reporting scams, in general, and Online Dating Scams are rarely reported because of the embarrassment around the subject.