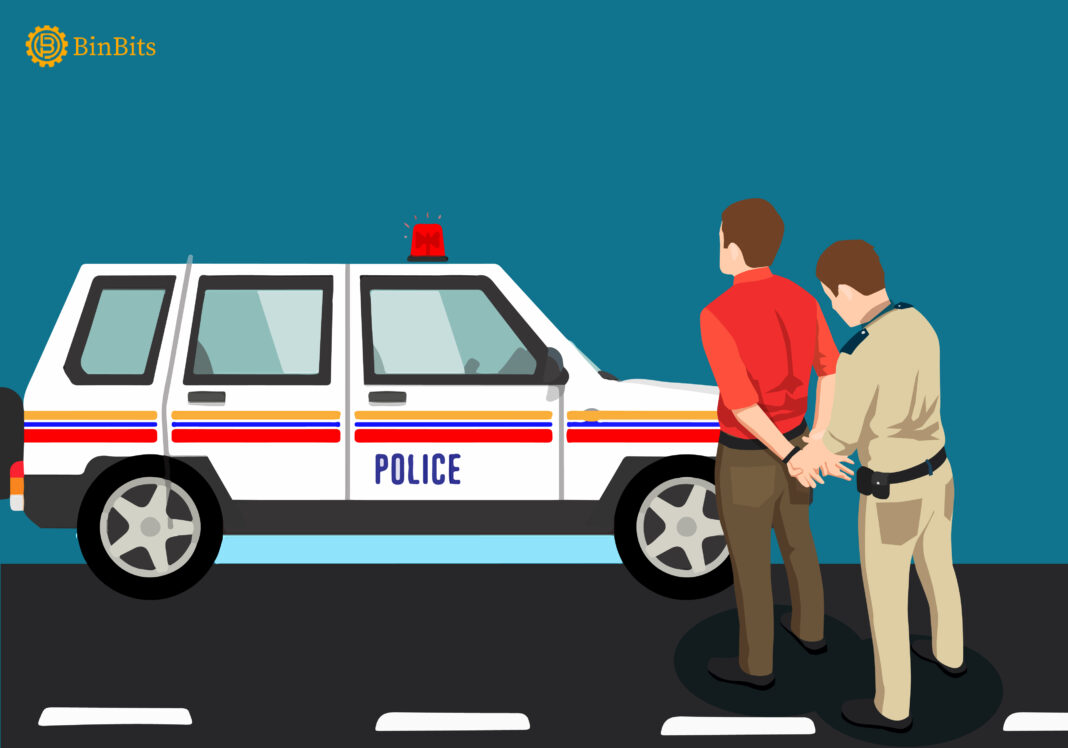 A 12th Pass Out Arrested for 40Cr Worth Crypto Scam

On 19th February, Pune police arrested a crypto scammer for deceiving more than 2,000 people. The main accused, Nishid Wasnik, is just a 12th pass out boy and ran a crypto scam and looted around INR 40 crores.

Moreover, Wasnik was not alone in his crypto scam. He had support from his MBA graduate niece. Additionally, the Police arrested 11 other people involved in this theft. 7 out of the 11 accused were arrested from Nagpur

In general, crypto crimes are on the rise. Also, crypto thefts have many practical challenges. Firstly, cryptocurrency is unregulated by the government in most countries. Secondly, victims of crypto crimes rarely recover their stolen funds.

Finally, the global nature of cryptocurrency means that identifying perpetrators is very difficult.

The mastermind behind the crypto scam, Nishid Wasnik, is a class 12th pass-out. After the crime came to light, Wasnik and his wife were taken into police custody.

Moreover, Wasnik’s father is guilty of the crypto scam as well. As per the latest development, the Pune police have arrested him.

According to official sources, Wasnik would show off his luxurious lifestyle in front of others. Moreover, he would convince people to invest in a crypto firm. Wasnik attributed his lifestyle to his investments in the digital asset world.

Furthermore, he would advise people to invest in a crypto firm that deals in ether cryptocurrency. His persuasion worked. Over 2,000 investors poured 40 crores worth of investments into this crypto firm.

Officials said, “He manipulated the website of the firm to show a steady rise in the value of investments.”

At the same time, Wasnik would transfer the investments into his account between 2017 and 2021. Also, he arranged a seminar on cryptocurrency investment in Panchmarhi in Madhya Pradesh.

Others Assisted Wasnik In His Crypto Scam

Wasnik was not alone in the scam. One of the main accomplices was his niece. As per sources, his niece is an MBA graduate and is still on the run.

Apart from his niece, Wasnik had the support of 11 other people. The Pune Police has arrested them under IPC and the Maharashtra Protection of Interest of Depositors Act.

Apart from the crypto scam, the accused has committed many other crimes.

Nishid Wasnik has several cases against him. He is a suspect in two murder cases. Moreover, the Police have said that he is wanted for the murder of his close aide in Washim.

There is another fraud case against Wasnik at Rana Pratap Nagar Police. With the crypto investments that he looted, Wasnik purchased numerous properties. When the Police arrested Nishid Wasnik, they recovered seven cartridges, firearms, and vehicles worth more than INR 1 crore.