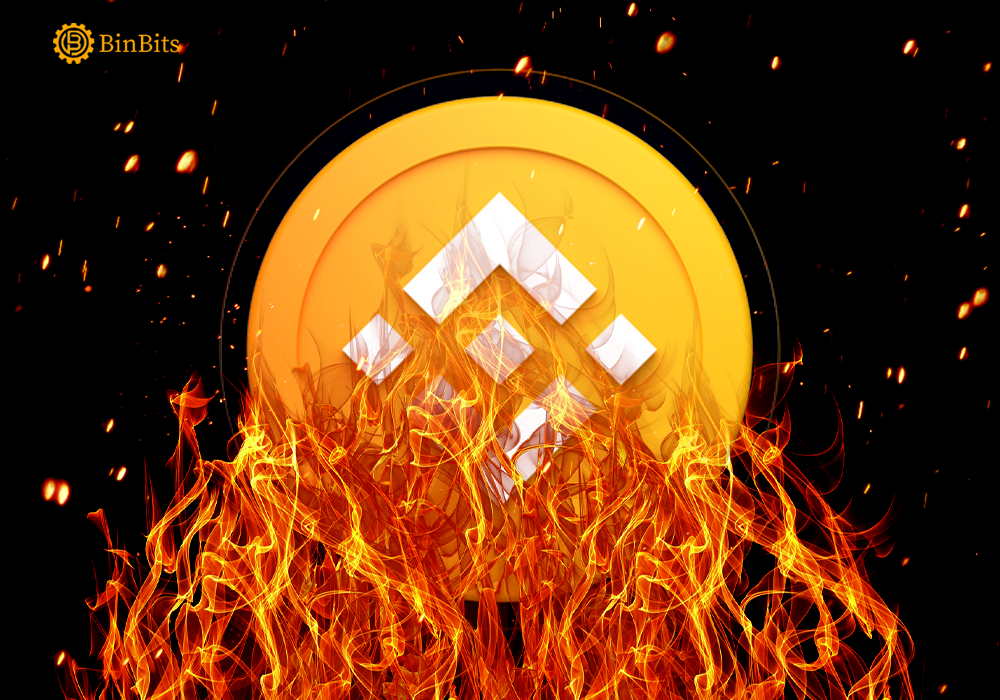 Binance, the cryptocurrency exchange in the Cayman Islands officially announced the implementation of a new Binance coin Auto-Burn Protocol. The company’s new coin (BNB) is replacing from the quarterly burn protocol to Auto-Burn protocol.

After a series of requests from the BNB community, the cryptocurrency exchange platform changed its quarterly burning protocol for BNB tokens. In an objective to offer more ”transparency and predictability” to its community, the cryptocurrency exchange decided to burn BNB automatically. The automatically based BNB burn is based on a formula consisting of on-chain data of total blocks generated and the average price of BNB.

Apart from this. the new burning protocol includes the real-time burning of a percentage of gas fees on the Binance Smart Chain. In the blog post released, the cryptocurrency exchange expresses its excitement over the exclusive development.

“Here at Binance, we believe that with the introduction of the BNB Auto-Burn, the next phase in the development of BNB and BSC has begun,” said the exchange. It also thanked the communities for the “unwavering support and contributions to the ecosystem.”

Since its inception, the cryptocurrency exchange originally founded in China has committed itself to burn 100 million BNB. This number is half of the original total supply. However, the company has also added that Auto-Burn will be discontinued once the total circulating supply of BNB goes below 100 million.