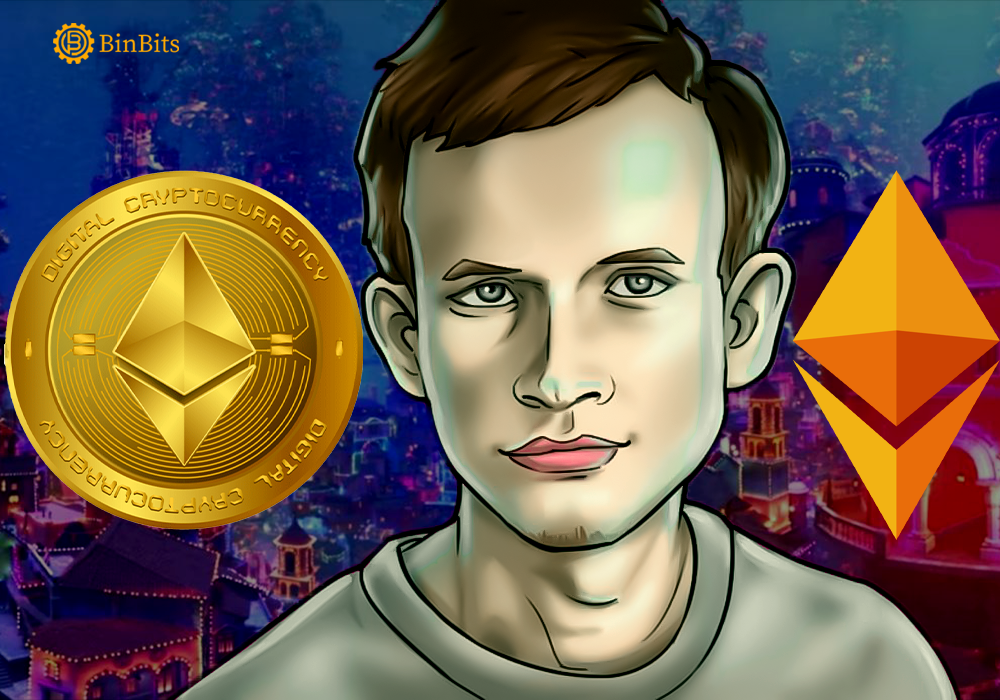 To prove his prediction accuracies over the past decade, Ethereum co-founder, Vitalik Buterin has dug up some old articles. But despite the signs that he does have a knack for being right about abstract ideas, on-production software development issues might not be his strong suit.

Vitalik Buterin Talks About His Predictions

On New Year’s Day, Ethereum’s Vitalik Buterin took to his Twitter page to revisit some bold predictions he made in the past. He started the Twitter thread by quoting a July 2013 article where he stated that Bitcoin’s (BTC) major benefits include its resistance to censorship as well as its internationality. In that article, Buterin saw ahead, how Bitcoin could help in protecting the buying power of residents of countries like Argentina, Iran, Africa, and China.

Meanwhile, even though Buterin has now seen an unprecedented rise in stablecoin adoption, he believes his predictions could have been more accurate, but for the negative impacts of Bitcoin regulation.

Buterin feels that even in a super-hostile regulatory environment as we seem to have it today, Bitcoin would still survive due to its decentralized nature. But his only fear is that the leading cryptocurrency might not thrive well in the conditions. For the Ethereum co-founder, censorship resistance strategy is not good enough without combining it with public legitimacy and technological robustness.

The Ethereum whitepaper envisioned many applications when it was released. Today, almost 80% of those applications are already a reality. From envisioning ERC20-style tokens, DAOs, Domain name systems (like ENS), wallets with withdrawal limits, algorithmic stablecoins, and even decentralized file storage and computing, the whitepaper surely correctly saw them coming, most of what we have now.

And according to Buterin, though incentivized file storage + compute hasn’t really begun just yet, one thing he totally missed in his predictions was NFTs.

In the closing parts of his Twitter thread, Buterin admits that:

On tech, I was more often right on abstract ideas than on production software dev issues. Had to learn to understand the latter over time.