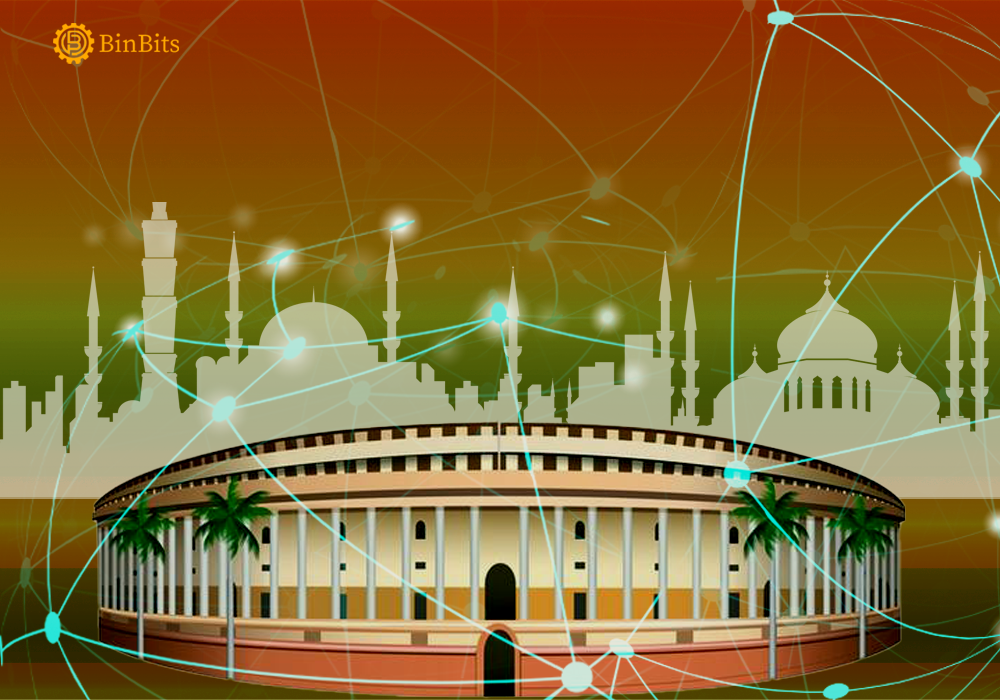 The country’s draft cryptocurrency bill is unlikely to become crypto law before the conclusion of next year’s Budget Session.

The crypto bill, which will regulate cryptocurrencies and their usage, was placed on Lok Sabha’s website for the winter session. According to the website, the centre was to present the bill in the house of the people on December 22. But the centre withdrew it in the last days of the session. The administration has stated that it “wants to have wider discussions on the topic,”. However, sources say that the centre will likely not entertain any consultations related to the bill as of now. And it will maintain the same stance tentatively till the next session of Parliament. This implies that the bill will not see the light of the day even in the parliament’s “Budget Session”.

Industry stakeholders have been waiting for this long-awaited bill to lay out a path to financial stability. According to one statistic, India has nearly four times the amount of crypto users as the United States. According to reports, the phrase “crypto-asset” will replace “cryptocurrency” in the draft measure.

International input on the Crypto Law

India’s Finance Ministry has agreed to research the crypto-regulatory measures that other countries are also considering. It has also approached the Bank for International Settlements (BIS) for help in drafting laws. Some government departments are also focusing on India’s Republic Day, which commemorates and celebrates the country’s Constitution’s entry into force.

Crypto Law and the Catch-22 situation

India is torn between the urgent necessity to regulate cryptocurrencies and the precise formulation of the bill through public debate. Last week’s RBI board meeting demonstrated this catch-22 dilemma. Because “the sense of urgency is rising for many quarters,” board members requested a presentation on the RBI’s position on cryptocurrencies.

CoinDesk says that according to five experts it contacted, India’s crypto law’s enforcement might take at least until May. This would be the result of a greater balance between the scope of cryptocurrencies and worldwide trends and the design surrounding them. It would also fit with the geopolitical transition towards a new global order characterised by an expansionist China. India faces a variety of foreign security risks, including rising tensions with China as well as Pakistan.

The crypto law was scheduled to be tabled during the past two sessions of Parliament, however, it was not. The authorities responsible for drafting the bill will almost certainly submit it to a committee constituted particularly to consider and scrutinise the measure. In the case of a technical piece of law, Parliament would want to hear from a variety of stakeholders from both inside and outside the sector. In light of this delay, the government can resort to using other means to enact crypto regulations. Experts say the centre can impose the regulations via ordinance or special order.