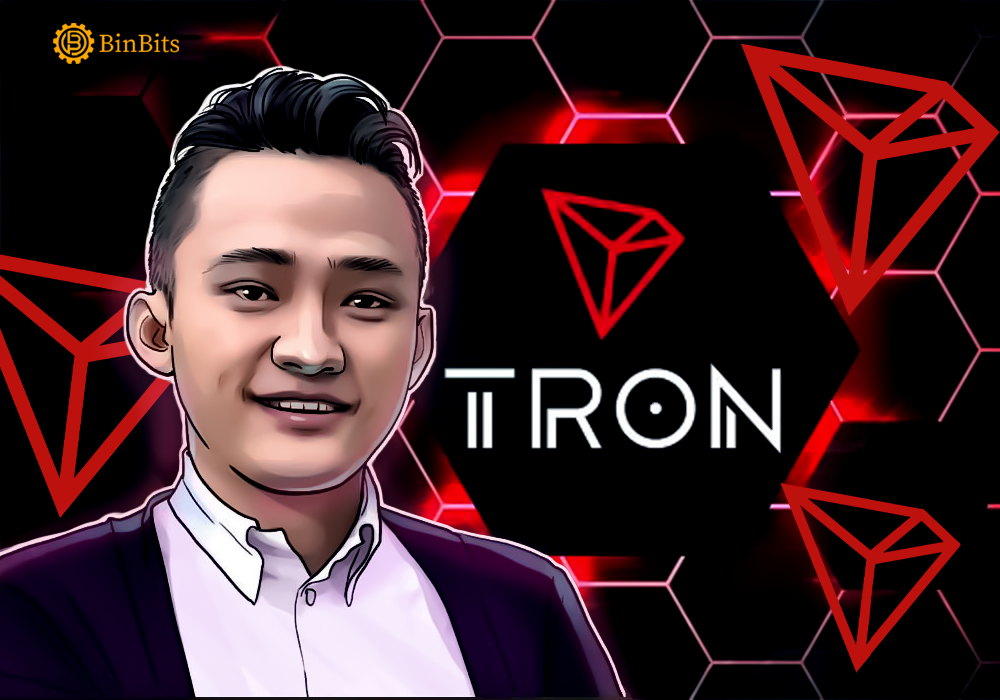 Justin Sun, the founder of Tron, announced that he will be flying to space this coming year. The Ambassador of Grenada revealed that he was the one who won the auction bid for Blue Origin’s first launch. The revelation was followed by an announcement of a campaign labeled ‘Sea of Stars.’ This campaign will see the selection of 5 “warriors” who will be exploring space with Sun this coming year.

Justin Sun, the permeant representative of Grenada to the WTO, said on Twitter:

“Going to space has been a dream of mine since my childhood, and it is also the future direction of humankind. I want to share my joy with everyone in the Tron DAO community and the whole crypto world. This is an exciting journey.”

Sun had ditched the ride with Jeff Bezos on Blue Origin spaceflight, based on what is revealed. He had paid a whopping $28 million for the ride, which would have lasted for 11 minutes. The reason slated for backing out was conflicts in schedule. However, the statement put across then on the matter stated that the ‘anonymous’ person would be part of next flight.

Sun stated that the names of those who will be part of ‘Sea of Stars’ will be revealed next year. He also stated that these ‘warriors’ will be holding a prominent position in their respective field. Notably, the first person to be selected will be from the crypto community. Justin sun said,

“The earth is the starting point of our generation’s life, not the end. Everyone needs to have the dream of traveling in the Sea of Stars. Our first nominee will be a prominent figure in the crypto world who is crazy about cruising in Metaverse. Guess who?”

Furthermore, Tron’s founder listed the fields of the rest of the members who will be joining him. He said that the second nominee will be someone from the Tron DAO community, third would be an entrepreneur in the tech field. The fourth member on the team would be an artist, while the fifth would be a celebrity. Sun highlighted that while their fields would be different, their connecting point would be their interest in space exploration.

“Thanks to @blueorigin, for nearly 20 years since its establishment, it has been working to explore space, attracting a large group of excellent aerospace scientists who have been exploring in obscurity, overcoming countless challenges. However, they have never given up.”