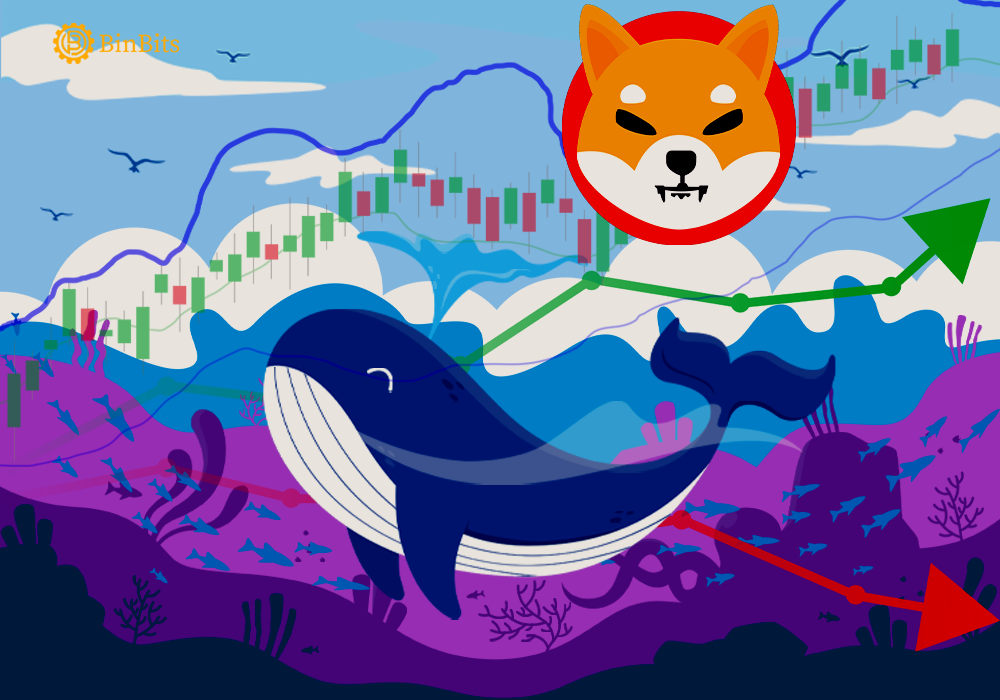 According to WhaleStats — the Ethereum whale monitoring bot, Shiba Inu (SHIB) may have just flipped the FintruX Network (FTX) to become the biggest token among the top 1000 richest ETH wallets, albeit by its dollar value. The announcement was made on Saturday morning via the official Twitter page of WhaleStats. Here’s the post:

Just a few days ago, there were reports of the top 1000 richest Ethereum wallets gobbling up the popular memecoin Shiba Inu (SHIB) at an alarming rate. In fact, in one of those days, over $88 million worth of SHIB were purchased within a 24-hour period, according to WhaleStats.

Therefore, it is only expected that the newfound love and recent purchases will impact the amount of SHIB being held by the top 1000 Ethereum wallets that was just over $1.155 billion less than a week ago.

Meanwhile, the love of Ethereum Whales’ for SHIB is not unrelated to a series of announcements made by the team behind it. One of such reads:

“Shiberse is coming in 2022, which will take SHIB to the new heights. However, the official name for Shiberse is not decided yet. According to the team, SHIB will announce it soon.”

SHIB also released a teaser recently with the words:

“Attention… Something is Cooking. Will you be ready?”

The teaser is probably about some upcoming big partnership with some big player coming onto the scene.

After the teaser, there have been quite a number of guesses regarding who the partner might be. While some believe its McDonalds, others say its Burger King, etc. However, during a Q&A session with users on Discord, the pseudonymous developer of SHIB Shytoshi Kusama confirmed that it has nothing to do with restaurant chains leading the way to believe it could be a Netflix collaboration.