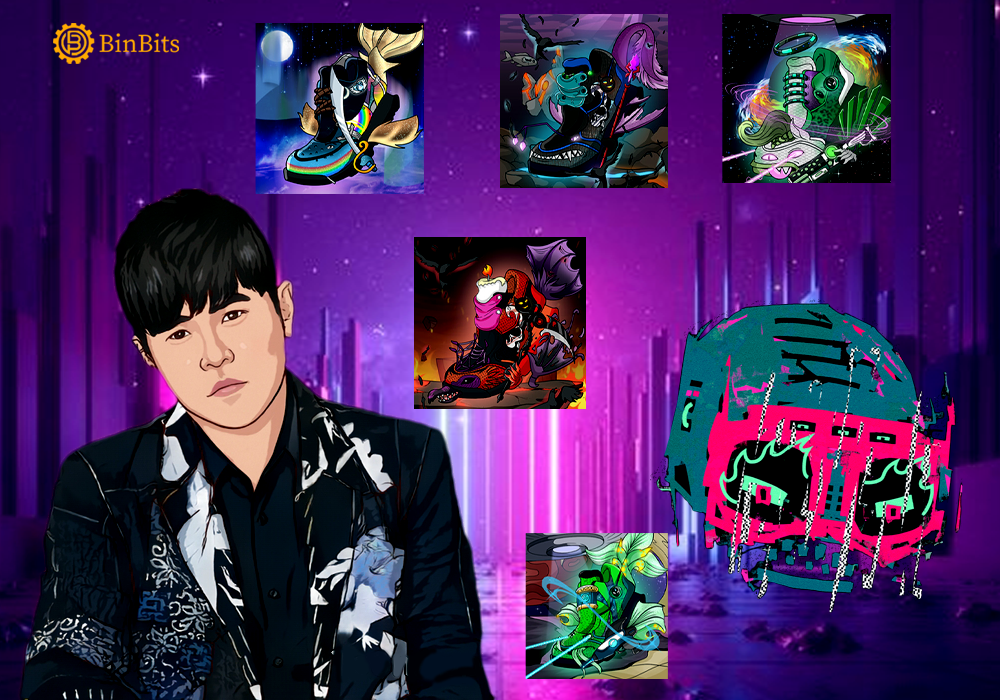 Pop superstar Jay Chou is the latest victim of non-fungible tokens (NFT) theft after a recent phishing attack that saw him lose around $550,000 worth of NFTs.

Jay Chou took to his Instagram page earlier today, to announce the loss. According to the superstar, the scammer was able to make away with a Bored Ape Yacht Club (BAYC) NFT which was recently gifted to him by famous Taiwanese singer Jeffrey Hwang. In addition to this, the attacker also stole a Mutant Ape Yacht Club (MAYC) NFT, and two other Doodle NFTs.

Without doubt, there is a growing number of such cases of NFT theft, just as Chou has just experienced. Therefore, it is only important that there is proper awareness of how the scammers Perpetrate their evil doings. And so, on-chain analystand investigator @zachxbt has explained some of their mode of operations.

The analyst claims that these bad actors usually purchase verified Twitter accounts with which they’ll run fake giveaways. They then use bots to trick unsuspecting victims into clicking links that’ll take them to a phishing site. This is where they’ll eventually be stripped of their NFTs.

Meanwhile, it should also be noted that these scammers can use any of the social media platforms, including Instagram and Twitter. And a split-second lapse in judgement could potentially mean that one loses their assets forever.

As it was in Chou’s case, he first thought that the theft was an April Fools joke. And by the time he finally realized, he no longer had access to his precious NFTs.

Meanwhile, in a seemingly related news, an official Discord server run by BAYC was also compromised by hackers. While the incident happened earlier today, the hacker was able to make away with only one NFT, according to blockchain security firm PeckShield.

But now, the most successful NFT project to date has already confirmed the attack in a tweet from its official Twitter account. Additionally, the project also warned that it was not doing any April Fools airdrops.

YouTuber exposes NFT scammers before they can make $20 million