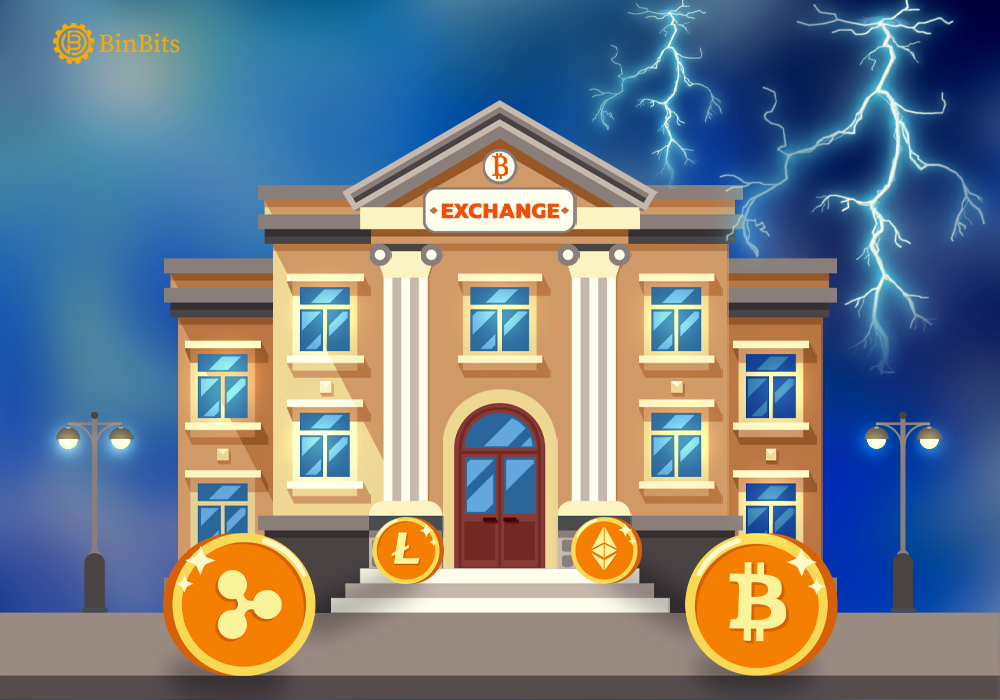 Super Bowl 2022, cryptocurrency exchanges to get into the arena

Crypto.com and FTX have secured ad space for their companies at next year’s largest sporting event, the Super Bowl.

On February 13, the cryptocurrency exchange platforms Crypto.com and FTX will air adverts during Super Bowl LVI. Both exchanges have been working hard to create their identities and get a foothold in the American market.

On Wednesday, Crypto.com, a Singapore-based digital currency exchange, disclosed to the press that it has secured a Super Bowl advertisement time in 2022. After purchasing a Super Bowl commercial time in October, the corporation began following the exchange FTX.

Crypto.com informs the press that the exchange has purchased a Super Bowl LVI ad

Super Bowl commercials are notoriously expensive, with rates exceeding $5 million for only 30 seconds. Some advertisers are ready to spend up to $6.5 million for the same amount of broadcast time.

Crypto.com recently announced a collaboration with the Angel City Football Club, a soccer team set to debut in 2022. Aside from that, the exchange is working to get naming rights for the Los Angeles Staples Center. The exchange paid $700 million for the branding rights over a 20-year period. Consequently, they will rename the Staples Center the Crypto.com Arena in December as a result of this.

Crypto.com co-founder and CEO Kris Marszalek stated in an official statement that the firm is utilizing its platform ” “in new and creative ways so that cryptocurrency can power the future of world-class sports, entertainment, and technology.”

Meanwhile, FTX spends a significant portion of its advertising budget on increasing brand awareness in the United States. The exchange announced in October that it will broadcast an ad during the 2018 Super Bowl. The deal resulted in the casting of Tom Brady and Gisele Bündchen in a $20 million ad campaign.

FTX also obtained naming rights to a stadium in the United States earlier this year. The FTX Arena was purportedly renamed after the exchange paid $135 million for a 19-year deal to rename the Miami Heat’s home arena.

In the year 2020, nonfungible tokens were used to infiltrate the Super Bowl (NFT). Avocados From Mexico, a non-profit trade organization, used NFTs in their advertising campaign. Users may gather digital avocados and gain blockchain-based prizes by doing so.

The results were very good, according to Ivonne Kinser, head of digital marketing for Avocados From Mexico. Kinser said they delivered “3.2 billion social impressions” through the ad campaign.