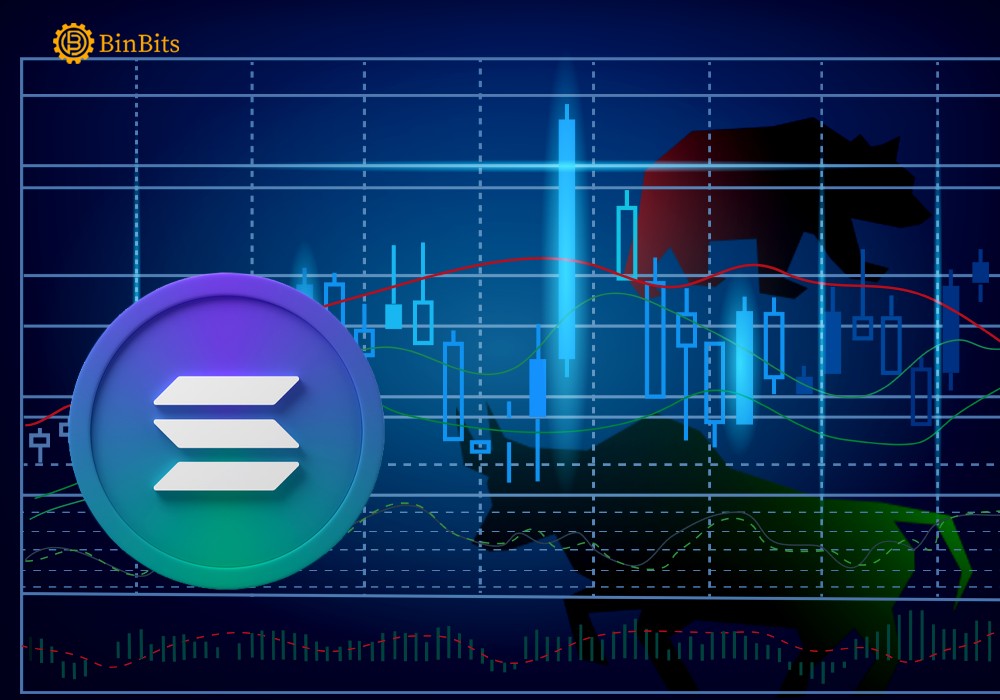 The Solana-based move-to-earn STEPN project enjoyed a swell time in April as its GMT token surged over 35%. This was particularly impressive, given that the broader crypto market did not exactly do so well. Nevertheless, the token hit record highs of $4.11 towards the tail end of April but has since fallen below the ATH.

GMT Token Poised For Bigger Gains In May?

The GMT token presently looks like it won’t be continuing the bull run that saw it break into the league of the top 50 cryptocurrencies by market cap in April. In fact, it currently holds the 45th position, per CoinMarketCap data. However, barely two days into the month of May, GMT is already down by nearly 2% in the past 24 hours, and trading at $3.40.

Regardless of this however, it would be absolutely wrong to assume that the GMT token is done with its run. In fact for many reasons.

Firstly, there’s the buzz around the GMT token and its expected partnerships with high-profile sports retailers. This follows, after reports that the project is beginning to draw attentions from some major sports outfits. Recall that in April, STEPN sealed up a partnership deal with Asics — maker of running shoes. That partnership also saw the project release an NFT collection, which was facilitated by Binance at the time.

Additionally, there’s the undeniable fact that move-to-earn projects are growing in popularity, and at an unbelievable pace. No wonder many top exchanges including Gemini and Coinbase have also now listed the GMT token.

Lastly, the team backing STEPN is also putting in place, several other plans to bolster the platform’s growth. In fact, one of such plans include Sunday’s launch of the fourth phase of its public beta. Interestingly, the launch also features an airdrop.

Interestingly, STEPN is not the only move-to-earn project that is seeing massive gains in its tokens. While STEPN is clearly ahead in terms of gains within a month, a number of other similar projects are also doing well.

In fact, over the daily chart, a number of them are even performing better than STEPN itself. Especially, the augmented reality token Dotmoovs (MOOV), which jumped by more than 34% in the past 24 hours.