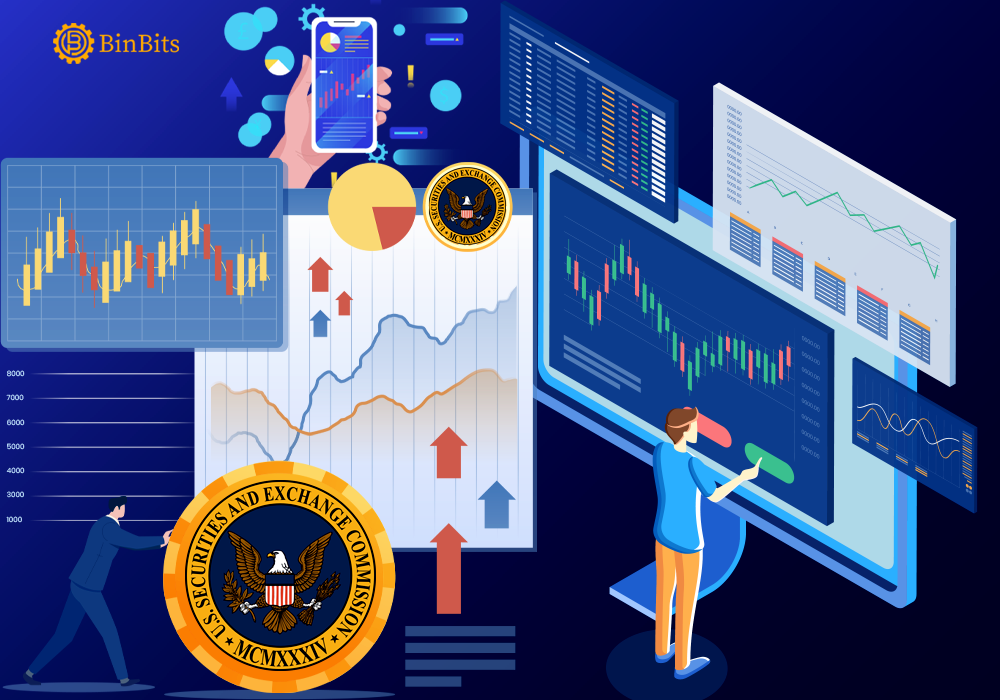 SEC Is Overreaching With Its New Definition of ‘Exchange’, Here’s Why The Proposed Rule May Not Fly

The U.S Securities and Exchange Commission (SEC) recently came up with a proposal to change the existent definition of an “exchange.” But a careful look at the ultimate repercussions of the proposal, if accepted, may well be an infringement on basic rights such as the freedom of speech.

On January 26, 2022, the SEC issued a new proposal regarding the regulation of alternative trading systems (ATSs). Interestingly, this new proposal would seek to widen the scope covered by the definition of an “exchange,” among other things. However, having carefully interpreted the provisions of the proposal, especially in line with Rule 3b-16 under the Exchange Act, then it’s safe to say that “Communication Protocol Systems,” will now be regarded as exchanges too. But that’s only a tiny little part of an entire scheme.

Without a doubt, the proposal will definitely impact on the securities industry. But even more, it also stands a chance of potentially impacting on platforms trading digital assets. How so, one might ask?

The proposed rule to change the definition of an “exchange” would mean that Communication Protocol Systems may now also be classified as exchanges. That is, should the proposal by SEC become a rule, even decentralized exchanges (DEX) such as UniSwap (UNI) and PancakeSwap (CAKE) and UniSwap (UNI), must all register with the commission as exchanges.

Why SEC May Be Doing Too Much

With the inclusion of “communications protocol systems” within the definition of “exchange”, the Securities Exchange Commission surely wants to bring in many digital assets platforms under its regulatory oversight. And by that, making them obligated to register with it, whilst still carrying out reporting duties.

Also, the strategic shift towards a “speech-based” definition is tantamount to nothing else but coercion. And of course, maybe even an attempt to violate the freedom of speech.

No wonder the proposal has been met with a wide range of criticisms since its arrival. With many calling for SEC to retract its proposal immediately. In fact, one such notably dissenting view is that of Commissioner Hester M. Pierce, who issued a statement that the proposal is reasonable in its broad outlines, but also “too wide-ranging” to facilitate careful consideration.

No matter how one thinks about it, the proposal is a jurisdictional overreach by the SEC. And one can expect a robust legal opposition from those that’ll be affected by the amendments.

Meanwhile, the SEC has said that up until April 18, it will be open to opinions from U.S. citizens regarding the rule proposal.