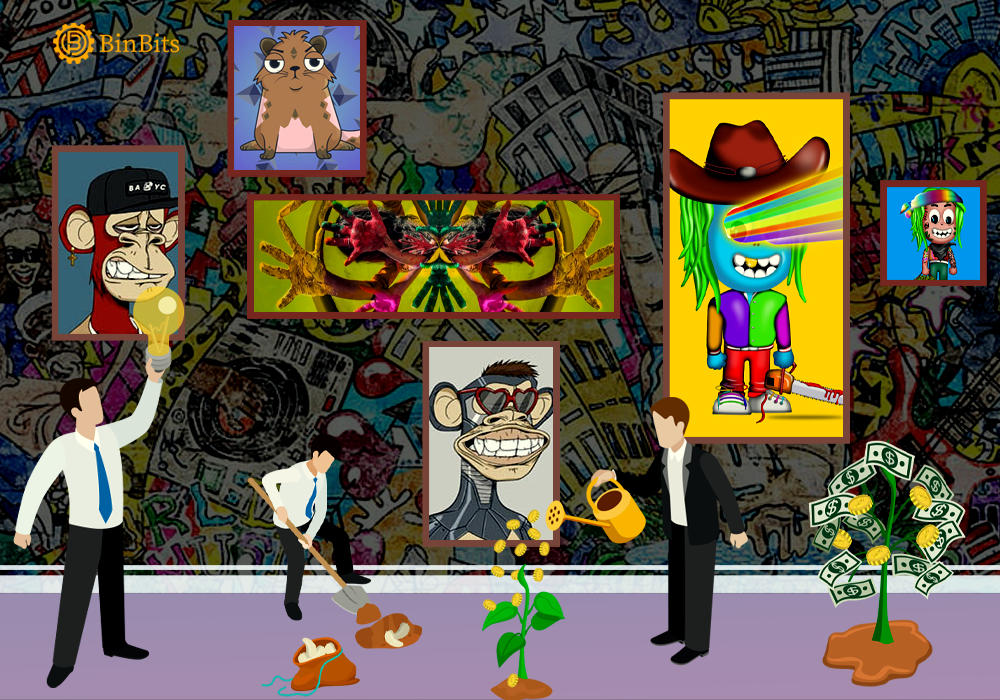 Advertising agency, Cheil Worldwide looks set to give the South Korean non-fungible token (NFT) space an even more major boost with its intended NFT marketplace, having been witnessing an unprecedented growth lately.

Meanwhile, according to fresh reports by South Korean news outlet, ChozunBiz, the advertising agency will not only be issuing NFTs. Additionally, it will also launch an NFT marketplace where users can trade and even mine their digital assets.

Furthermore, Cheil is reportedly also looking to explore the country’s booming entertainment industry by collaborating with them. And hopefully with this collaboration, it will be able to project intellectual property ranging from arts to movies, music, and games, as NFTs on its marketplace.

ChosunBiz also noted that plans are already in top gear towards building the NFT marketplace. For instance, the advertising agency is already hiring professionals with experience in blockchain development in order to fast-track its plans.

Interestingly, it sure seems like Cheil Worldwide is only towing the path of its parent company Samsung. Recall that earlier in the year, Samsung was practically pushing for NFT adoption in the region with its launch of NFT-compatible smart TVs.

Meanwhile, there’s been over 200% growth with regards to the global NFT market. However, the Asian continent plays a significant part. And like blockchain intelligence firm Chainalysis confirms, the combined regions of Central, Southern, and Eastern Asia account for about 37% of global traffic to NFT marketplace, OpenSea.

For many analysts, Asia’s attention to NFTs is only expected to increase. We also recently saw the huge role of NFTs in the election of crypto-friendly Yoon Suk-yeol as South Korean president.

Ramper Raises a $3M Pre-Seed Round, Led by Hashed