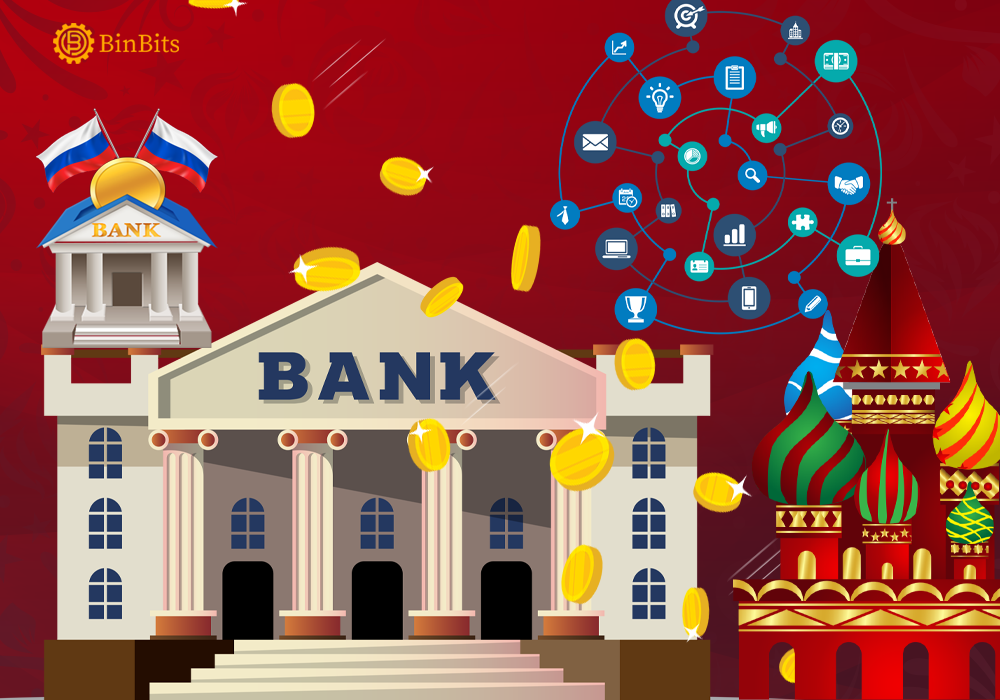 Russia might be showing no signs of backing down amid stringent EU sanctions, even as its largest lender Sberbank has now gotten approved to issue digital assets within the country. The Thursday announcement comes barely a day after Ukrainian President Zelensky also signed a bill legalizing the use of digital assets in his own country.

Sberbank has been under some serious pressure lately following Russia’s invasion of Ukraine which brought about strong sanctions by the west. In fact, per Reuters report, he bank had to pull out of European markets at the start of March. At the time, Sberbank cited huge cash outflows and threats to its staff and property as the reason for exiting.

With this new development however, Russian companies may now issue their own digital assets, using Sber to attract market investments.

Meanwhile, in his remarks about this development, the director of the Transaction Business Division at Sberbank, Sergey Popov says:

Companies will be able to make their first transaction on our blockchain platform one month from now. We are just starting our work with digital assets, realizing that further development requires adaptation of the current regulatory framework. To do that, we are ready to work closely with the regulator and executive bodies.

How Crypto Is Becoming The Savior In Wartime

Recall that Sberbank had proposed launching its own cryptocurrency – the Sbercoin – in partnership with JPMorgan, back in 2020. However, recent turn of events, especially the sanctions might mean the project will most likely not fly.

But amid all the ongoing conflict between Russia and Ukraine, cryptocurrencies have continued to be the saving grace for both countries during this time of war.

While Ukraine has received nearly $100 million in crypto funding, Russia is also using it as a tool to bypass the stringent Western sanctions. Like Mike Novogratz said in an interview with CNBC on Thursday;

“When there’s bad stewardship of economies, Bitcoin provides a great alternative. If you were in Russia, you would feel pretty stupid having all of your money in rubles.”

Meanwhile, the West has continued looking for ways to ensure that digital assets are included in its sanctions.