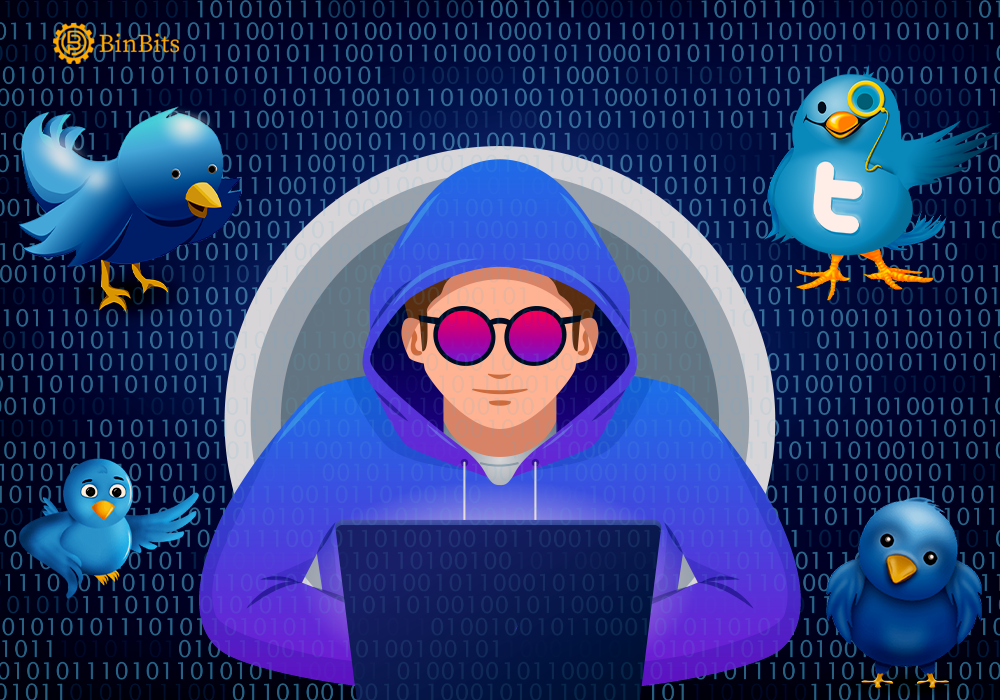 Russian crypto exchange Latoken’s Twitter platform has been hacked by a hacker who has started posting claims that the exchange is a scam. According to the posts, the exchange supports “fraudulent IEOs” and misleads their customers.

Adding to that, The account’s profile picture was changed to a scam warning image. The Twitter bio reads “LATOKEN is the leading SCAM platform!” According to the hacker, the exchange treats employees unfairly and also fires employees for no reason.

On the top of that, the hacker accuses the exchange of deliberately trying to “swindle money from projects” and promising 100% to 500% growth without delivering. Further, the miscreant too called Valentin Preobrazhensky, the founder of Latoken, a “liar” and a “face seller”.

Adding to LATOKEN, the official LADEX Twitter, the company’s Project DEX has also witnesses compromise. The miscreant also posted a video from an online meeting showing the Latoken CEO yelling curses at someone in the call.

Further, the hacker also highlighted Trust Pilot’s review of Latoken which is just two out of five stars. However, later Trust Pilot states that are aware of the misuse on Latoken’s page. This indicates that they have detected a number of fake reviews.

In response, Latoken’s official Telegram account posted an update notifying its users of the hack. According to the post, the accusations were made by a “disgruntled employee” and that their team was in contact with Twitter support to resolve the issue.

Recently, several YouTuber crypto accounts have faced a series of hacks. Hackers have posted videos asking viewers to send money to the hacker’s wallet using the accounts of famous figures. The figures include Bitboy Crypto, Box Mining, Ivan on Tech, and even boxing superstar Floyd Mayweather. Luckily, many account owners were able to detect and remove the videos within minutes.

In the same way, in 2020, hackers implemented a series of hacks across the Twitter accounts of prominent personalities. This includes the official accounts of Elon Musk, Kanye West, Bill Gates, and others. In fact, the hacker posted messages claiming to double any crypto amount sent to a certain wallet address.