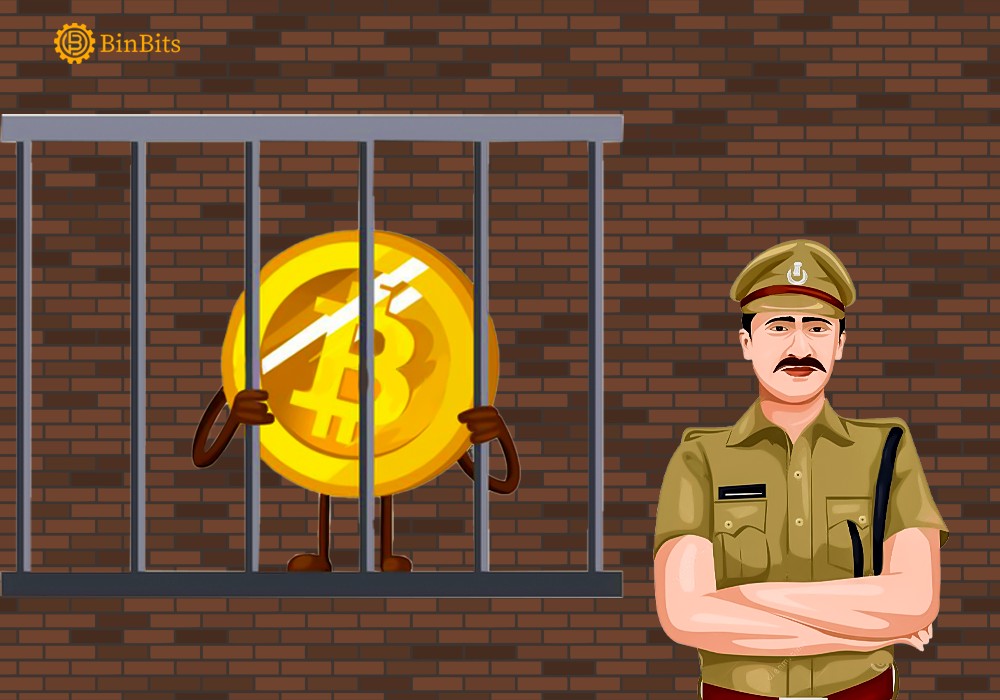 Palestinian militant outfit Hamas is behind a crypto wallet attack in India. According to sources, a foreign intelligence agency in Israel coordinates with the Delhi Police on this matter.

The Delhi Police Commissioner Rakesh Asthana placed this case on its priority list. Intelligence and Security Ops unit of the Special cell formed a A team with DCP KPS Malhotra at the helm for investigation.

How the Crypto Crime Connects To Terrorists

As noted by DCP KPS Malhotra, the case started when a Paschim-Vihar based businessman reported losing cryptocurrencies worth INR 30.58 lakhs in 2019. Additionally, he launched a case with the local Police. Anti-terror unit of Special Cell took the charge from there.

DCP KPS Malhotra set up a special team with ACP Raman Lamba, SI Neeraj and others to look into the matter. The details related to the victim and his crypto wallet were leaked on DarkNet.

Moreover, the victim’s mobile was hacked, and his crypto was transferred into three different accounts. He owned 6.2 Bitcoin, 9.79 Ethereum, and 2.44 Bitcoin cash on the blockchain platform.

The cryptocurrencies were first routed through various private wallets and ultimately crediting them to their wallets.

Moreover, Aal-Qassam Brigades, Gaza is the name coming up in the investigation by Delhi Police. This group is the military wing of Hamas that steals cryptocurrency for terror financing.

Another 2 BTC to an account owned by Mohammed Nassar Ibrahim Abdullah. The Delhi Police found that these accounts belonged to individuals with links to Hamas.

The Delhi Police is in touch with its Israel and Palestine counterparts to further investigate. This follows the investigation by the National Bureau for Counter Terror Financing by Israel’s defence ministry in 2021.

The Israel defence ministry had seized several digital wallets linked to Hamas and froze all the accounts with the help of a crypto tracking firm. The ministry shared the account details with many countries, including India.

Also, the Delhi Police will share the investigation reports with all the concerned authorities of home, external affairs, and the judiciary.

The RBI governor, Shaktikanta Das, has raised concerns about crypto several times. The governor has stated, “Cryptocurrencies are a serious concern to RBI from a macroeconomic and financial stability standpoint.”