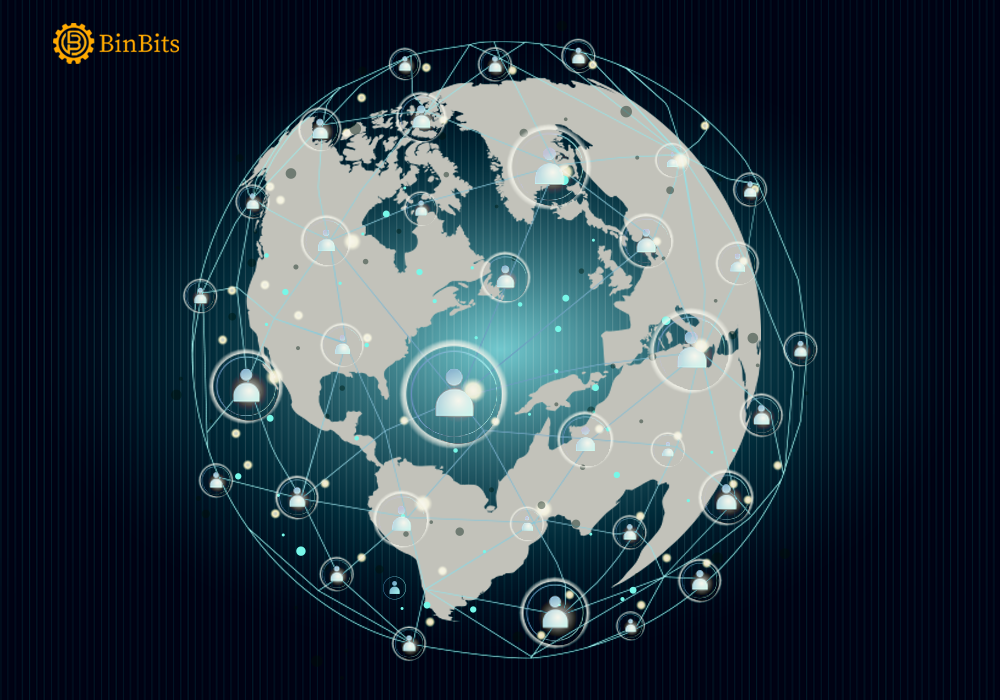 The most popular and widely adopted information distribution protocol on the internet, Really Simple Syndication (RSS), has revealed its Web3 plans. This was released in a technical whitepaper on January 7, as RSS prepares to take on Web3 with a decentralized information processing protocol it calls ‘RSS3’.

RSS Lays Out Web3 Plans With The RSS3

According to the whitepaper, RSS3 is an update to the popular internet feed of RSS during the Web 2.0 era. However, RSS3 would be offering all entities an RSS3 file that will function as source data and would be subject to regular updates. Meanwhile, there’s a whole lot that a source data file is useful for. But mainly, it can be used as an aggregation of all cyber activities. Those cumulated activities can then be used in building games, content networks, social media, and other data-backed applications.

Also, the source data would be able to control what information to keep private or broadcast in any case.

Interestingly, the protocol has identified the difficulties faced so far with building a decentralized information processing protocol from the scratch. As the official paper revealed, it has been quite a complex journey. The paper also states that it might yet take between 6 to 8 months to complete building the RSS3 nodes.

Meanwhile, the developers are currently trying to build a DAO system as well. This is despite knowing that true decentralization might not be quickly achievable.

The development team has partnered with Ethereum, Polygon, Avalanche, Arweave, BSC, Arbitrum, xDAI, and Flow, in rolling out the protocol across several decentralized networks.

RSS is basically a feed file containing a summary of updates carried out on a website. These updates are usually in a list of articles with hyperlinks.

Interestingly, feed files were originally meant to be decentralized, playing a key role in exchanging information across the internet. But the monopoly of centralized web hosting services providers is what has now led to creating the RSS3.

So far, the team behind the decentralized protocol has completed two funding rounds. The rounds had big-name partners like Dapper Labs, Coinbase Ventures, Fabric Ventures, Dragonfly Capital, and many others participating.