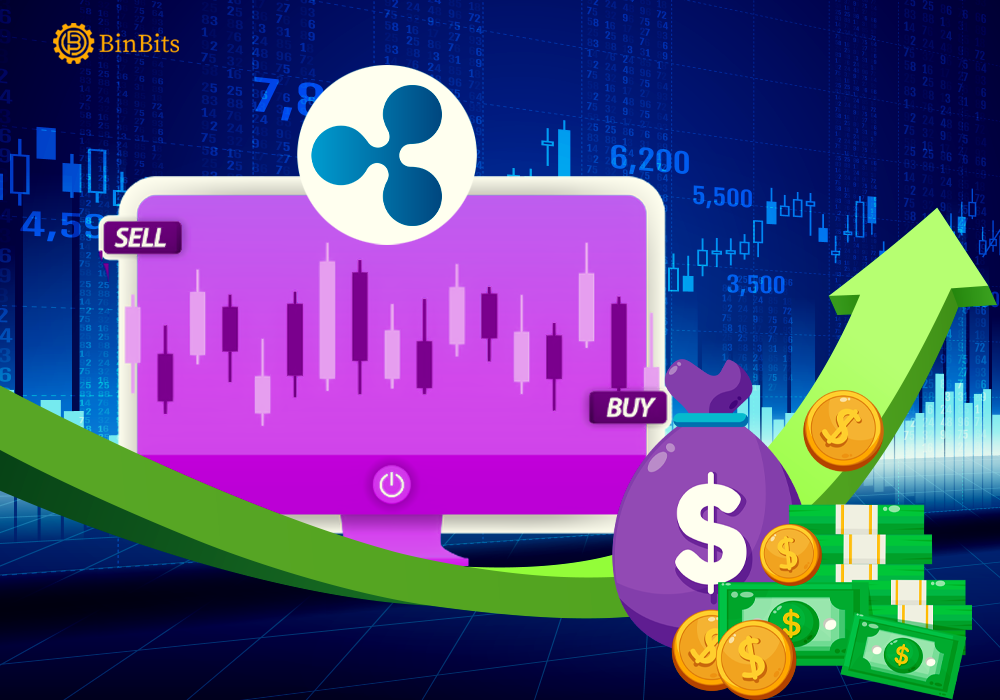 Ripple Buys Back Shares From Series C Investors For $15B Valuation

Ripple is feeling bullish about its market prospects. The payments’ settlement services platform announced that it had repurchased shares from investors turning valuation of Ripple to $15 Billion.

Additionally, these investors are the ones who financed the company during its Series C Funding Round. They were the Tetragon Financial Group. Additionally, Tetragon Group had unsuccessfully tried to sue Ripple in 2021.

Ripple had received about $200 million in Series C Funding Round.

A Buyback of shares means that the company is repurchasing its shares from investors in the stock market.

This increases the amount of shares the company owns. One of the main aims behind the move is to increase its earnings from its shares.

Also, Ripple’s move is eye-catching because it means the company feels confident about its future.

The spokesperson for Ripple said that their market position is extremely strong. Additionally, the company has a strong balance sheet.

The Ripple Spokesperson also mentioned that they have around $1 billion in the bank. This shows that the platform has a solid and positive cash flow system.

Positive cash flow means that the company has more money flowing into it rather than out of it.

The company also claims that its on-demand liquidity business is present in 22 markets. In 2020, the company served only three markets.

Demand Liquidity means customers can move money around the world instantly without having any pre-funded accounts.

The aim is to eliminate complex bank processes that involve days to settle cross-border transactions.

The company Ripple was established in 2011. Furthermore, the company aims to make its cryptocurrency XRP a facilitating currency. They aim to develop a network of faster transactions for cross-border payments.

The company is looking to attract large banks, payment providers, and remittance services.

Problems With The Securities and Exchange Commission

Another noteworthy point is that the company is hopeful of its prospects despite getting into the bad books of the Securities and Exchange Commission in 2020.

The regulatory authority, SEC, filed a lawsuit against the company in 2020.

Additionally, the authority claimed that the company conducted an unregistered securities sale of $1.3 billion. The crypto market is closely watching this case.

Experts predict that the crypto platform might lose the case. However, others point out that the company has won another lawsuit against the SEC in court and could win this one too.