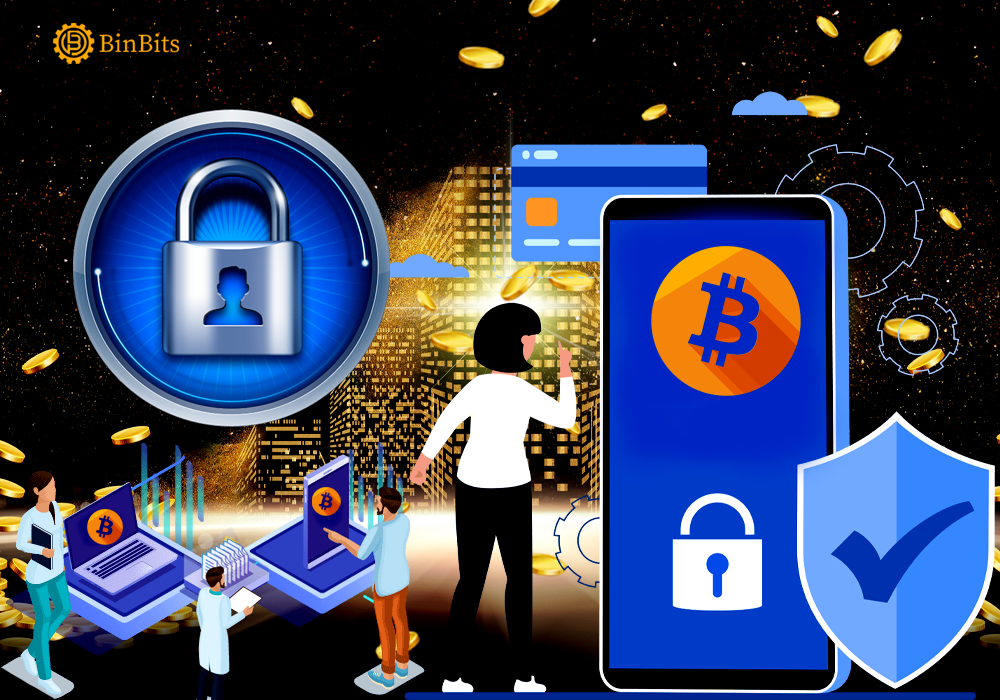 In today’s contemporary crypto space, some investors prefer to have all their virtual transactional records obscure, and by that virtue subscribe to privacy coins. With this development, crypto regulators find it extremely difficult to trace or monitor any flow of funds perpetuated using such currencies. Over time, new subscribers have misrepresented bitcoin to be one of the existing privacy coin, a development which is overtly far from truth. Even though bitcoin shares similar characteristics with many of these privacy coins, the virtual asset still remain far from being private. As mandated, this article seeks to orientate readers as regards privacy coins and how investors can easily identify them.

As programmed, privacy coins work by fostering the anonymity of transactions or the flow of money on the blockchain. The architecture of these coins forestalls the revelation of the identities behind the transactions. More so, investors use these coins whenever they intend to keep the usage of the funds private and unopen to the public.

Without mincing words, it must be noted that not all attempting to use these coins indulge in criminalities. Some investors cherish privacy as their fundamental human right and thus subscribe to every mechanism geared towards enhancing such right.

How bitcoin differs from private coins

As earlier asserted, bitcoin as one of the leading cryptocurrencies does not necessarily belong to this category. The coin runs on the public blockchain which thus allows for the accessibility of the transaction records made on the network at any given period.

However, investors using the assets possess the enablement to incorporate privacy into any of their bitcoin transactions through the P2P technique. Nevertheless, many of today’s crypto investors prefer to rather embrace coins that already possessed a permanent private mechanism in their networks. Also, just like other crypto assets, privacy coins run on decentralized blockchains. The coins also enjoy the functionalities of anonymous validators like others. With this, it is established that only the privacy feature distinguishes these coins from others in the crypto industry. Without any ado, the existing privacy coins include Dash, Monero, Verge, Zcash, etc.

Moreno as one of the existing privacy coins manifested as a permanently private asset. Launched about 10 years ago, the coin works on its special proof-of-work blockchain. Accordingly, it enjoys varieties of privacy features, which include stealth addresses and RingCT. As designed, Moreno employs stealth addresses per transaction and also the ring signatures which automatically categorize real transactions. It further uses the ring CT to obscure the amount of Moreno relayed in any given transaction. Two years ago, the U.S Internal Revenue Service placed a whooping $625,000 bounty on Moreno. The intent of the agency remained geared towards clamping down on the private technologies of the asset. As reported back then, Chainalysis and Integra FEC won the bounty.

ZCash as another privacy coin came into the limelight in 2016 after its creation by the Electric coin company. As programmed, the coin runs via its blockchain, allowing and fostering transparent transactions. More so, the asset paves way for guarded and public operations. With this, users enjoy the option of either choosing anonymous transactions or otherwise. For the purpose of private transactions, it provides shielded addresses which fosters the verification of the transactions. These transactions, however become successful without publicizing the mastermind, the receiver or the amounts incurred in those transactions.

Furthermore, Dash as a notable privacy coin initially penetrated into the crypto space as Dark coin. However, in 2015, it became re-engineered, which thus paved the way for the integration of optional privacy features into it. As programmed, Dash enable subscribers decide whether to run transactions anonymously or not. It uses a feature, labelled as Private Send, which possesses a Coinjor, a technique that obscure private operations processed on the platform.

Founded in 2014, Verge remains another privacy coin which initially emerged with the DogeCoinDark label. After its rebranding into Verge, it began to enable private transactions, particularly via I2P and Tor tech. These two techniques help obscure the IP details of the users. In 2017, the coin enjoyed a huge market value, recording about $0.31. Now, it currently trades at $0.008916 USD with a 24-hour trading volume of $2,493,037 USD.

Emerging scrutiny from the operations of private coins

In recent times, privacy coins have come under a series of scrutiny, particularly by crypto regulators. As expected, the regulators feel the coins, through their privacy technique serve as veritable avenues for people to launder funds. Also, they believed the crypto black market transacts mostly with privacy coins and intend to clamp down on such occurrences. In South Korea, regulators already prohibited the offerings of privacy coins by crypto exchanges within the country. The scenario remains similar in Australia, Japan, and some other nations of the world. Furthermore, the introduction of the KYC mechanism by regulators makes transactional processes tedious for users of privacy coins.