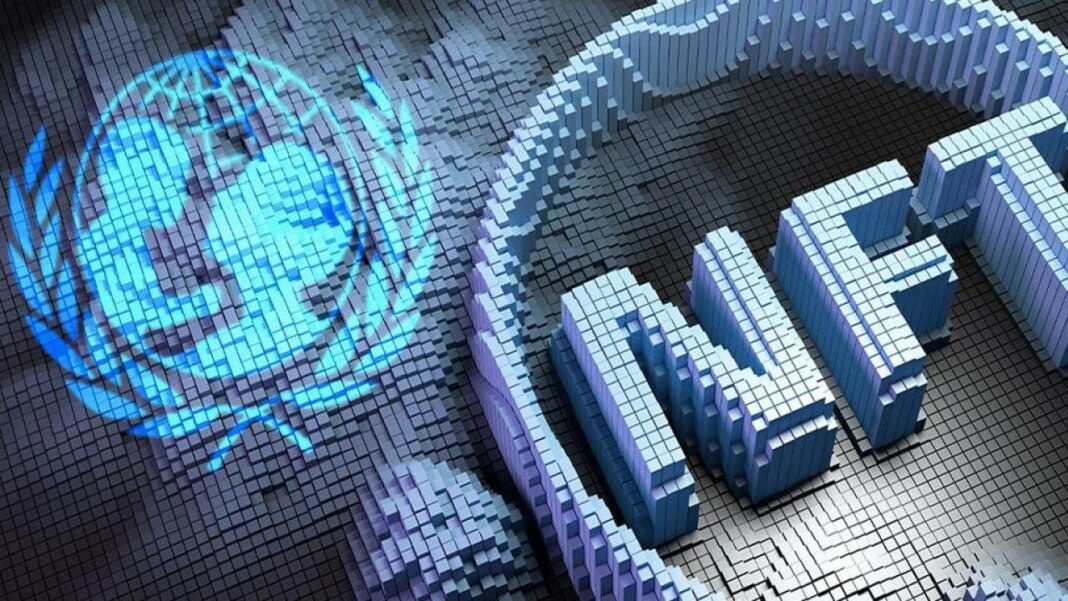 On Saturday, the United Nations International Children’s Emergency Fund UNICEF announced that it is launching a collection of non-fungible tokens (NFTs) on Ethereum as part of activities to mark the agency’s 75th anniversary.

Slated to officially launch in January 2022, UNICEF says the profits from the sales of the NFTs will be used towards projects like the Giga initiative, which hopes to provide better access to the Internet, for children all over the world.

UNICEF launched the Giga Initiative back in 2019, looking to ensure that every school has internet access. With this, the agency believes that children will be privy to information as well as numerous opportunities that abound on the web.

Dubbed the “Patchwork Kingdom collection”, UNICEF’s NFT collection was created in collaboration with Snowcrash Labs — an NFT marketplace, Metagood, and others. The collection reportedly comes with about 1,000 NFTs. And according to UNICEF, the Giga Initiative paid attention to details, even as every single NFT was painted in a way that reflects the data that was collected from more than 282,000 schools in at least, 21 countries of the world.

Meanwhile, this is not the first time the UN agency will be foraying into the world of cryptocurrency. UNICEF has always had a keen interest in blockchain technology, even before launching CryptoFund in 2019. CryptoFund allows the organization to hold, receive, and transfer cryptocurrency.

And truthfully, the project did gain some attention and support. For instance, UNICEF got a $1 million donation — in Bitcoin and fiat, from Huobi Charity Limited in April 2021. Then there was the extra donation of 7 BTC to CryptoFund as well.

In all of this however, the constant thing is that UNICEF Innovation Fund has been investing in blockchain for a long time, and is now looking to also tap into open-source Web3 projects which are in the early phases, with the permanent plans of impacting the lives of children all over the world.