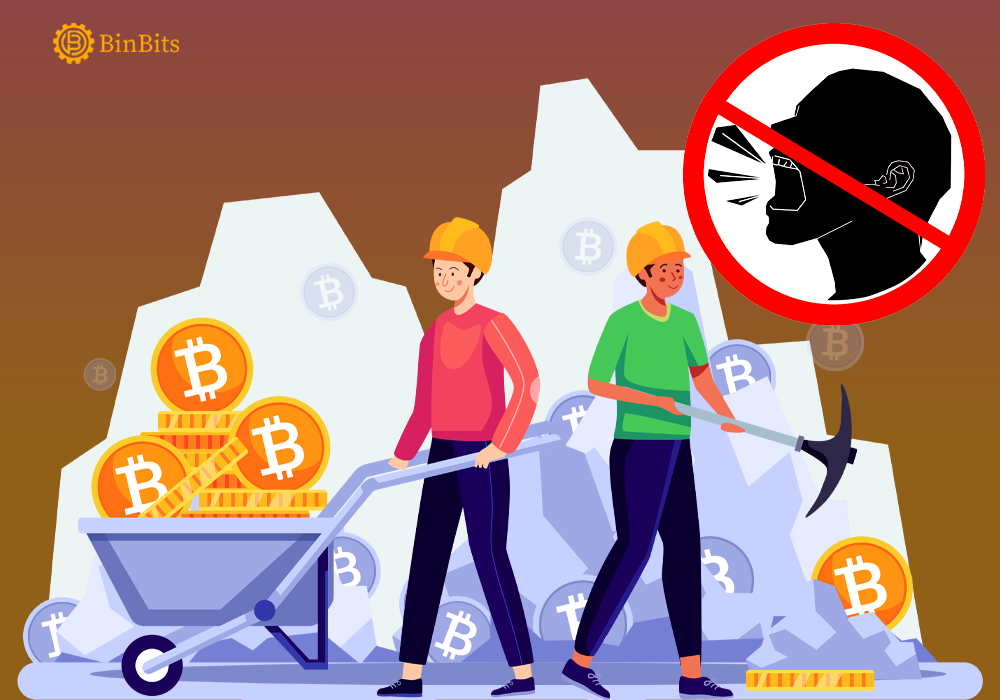 Residents of North Tonawanda have nose complaints related to the Bitcoin Mining Plant in their area. As per reports, among the many complaints to the local police, is an objection to the “buzzing-humming” noise.

Moreover, the Mining facility has over 14 shipping container-sized structures on concrete pads. Additionally, these concrete pads are facing the Fortistar natural gas-burning power plant at 1070 Erie Ave. The complaint is against Digihost Cryptocurrency Facility.

Speaking on the noise complaints, the Mayor of North Tonawanda, Mayor Austin J. Tylec says, “We get numerous calls to the police. I got dozens of emails, so far.” Last year, Mayor Tylec tried to block the Bitcoin Mining Project in the area, but he was unsuccessful in his attempt.

The plant manager of Fortistar, Dan Rotunno, has clarified the operations of the facility. He says that the container testing and equipment that are being used for the operation are not in any of the 14 shipping containers.

Moreover, Rotunno adds that the tests are powered by “utility power” and not the output from the 55-megawatt power plant. Rotunno also says that they are selling power to the general power grid and not for powering Digihost’s computers.

Additionally, Rotunno claims that they are running only on 50% of their capacity since January 2022.

The Mayor has said that one of the building inspectors received a video recording showing the sound meter crossing 63 decibels on the Fortistar facility. One of the complainants said that he lives two-tenths of a mile away from the facility but can still hear the noise in his driveway.

Furthermore, Digihost is a Canadian company that has an agreement with the Fortistar Plant. The company has purchased the plant to power computers to fulfil cryptocurrency-related transactions.

Additionally, the City Planning Commission gave its approval to Dighihost for the project in September last year. However, citizen clubs and residents filed a lawsuit the following month claiming that it violates the city zoning ordinance and the Environmental Conservation Law.