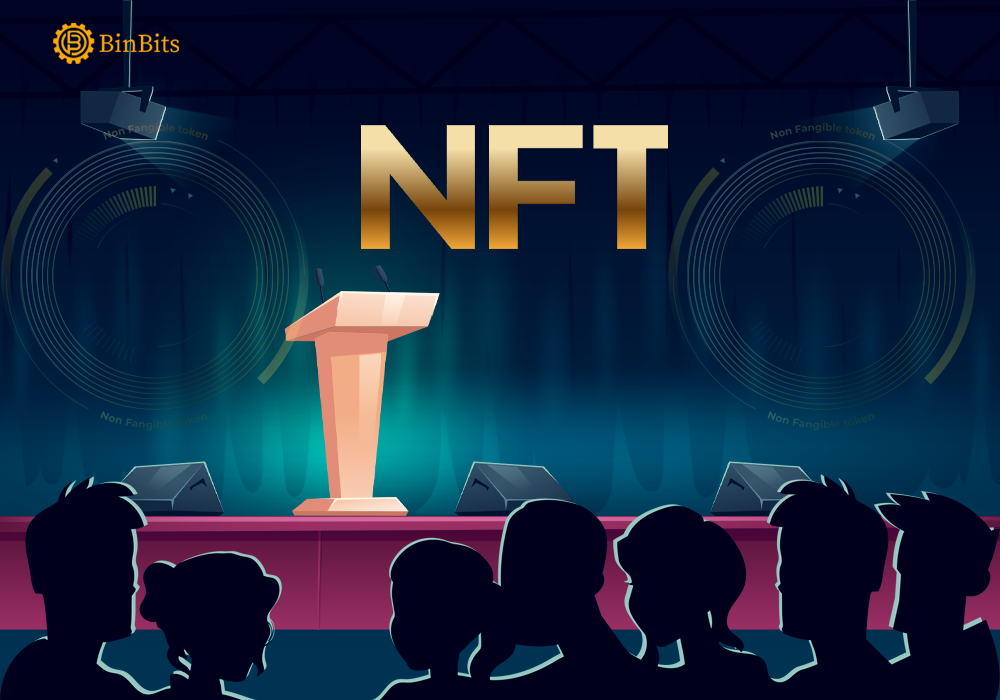 Nonprofit organizations are beginning to foray into the world of non-fungible tokens (NFTs) seeing as some now seem to base their fundraising around the digital tokens. 2021 was definitely the year of NFTs, seeing it grow quite popular and gaining massive adoption too.

According to a report by The Associated Press on Wednesday, much of the popularity of NFTs arises from the fact that some regulators and accountants are also attracted by the technology that these NFTs employ.

The report cites the story of Sostento — a New Jersey healthcare nonprofit organization. Sostento received a donation of nearly $58,000 in the form of an NFT in November, as per the AP.

Meanwhile, accepting the donation was the easy part. It would take the help of another nonprofit organization Giving Block, to help convert the NFT proceeds to real fiat currency.

In his remarks to the AP, Sostento’s CEO Joe Agoada says:

There’s obviously a trend with nonprofit organizations. And in fact, they are gradually digging deeper into the world of NFTs. Back in July for instance, Florida-based Save the Chimps made NFTs from finger paintings done by three of its resident chimpanzees. Those paintings were later listed for auction and have raised a few hundred dollars so far.

Earlier this year, Dole also revealed plans of selling pieces of original artwork as NFTs. It also promised to donate the proceeds to hunger relief. Whereas, Procter & Gamble, also sold off Charmin-inspired artwork with plans of donating its proceeds as well.

This is not the first time brands will be using the NFT trend to draw attention and interest to their products.