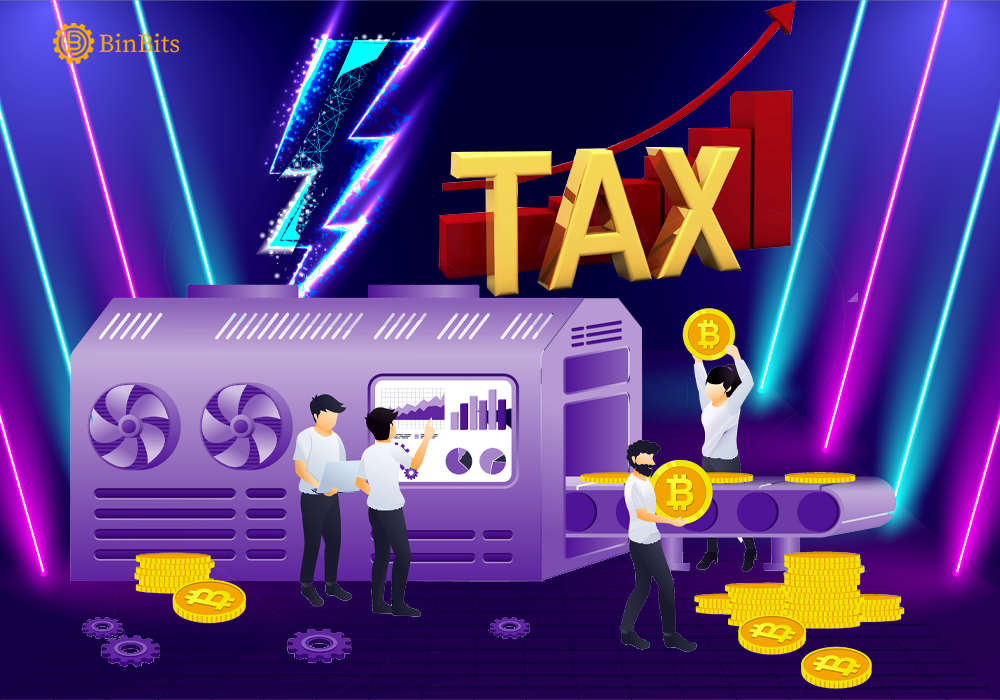 According to a local report, the Kazakhstan government is considering increasing tax rates for crypto miners.

Previously, Kassym-Jomart Tokayev, the President of Kazakhstan, had called for an increase in tax for crypto mining.

Tokayev says that not only crypto mining has not created many jobs, but the miners also pay less tax on electricity than other citizens.

If the new tax proposal gets through, the country will become inhospitable to crypto miners.

Accordingly, Sultangaziyev proposed to the government to increase the electricity tax rate for crypto mining.

The new tax proposal suggests an increase of 335% in the electricity tariff for crypto. If accepted, crypto miners will have to shell out $0.01 per kWh instead of the old rate of $0.0023 per kWh.

Miners Flocked After Ban In China

In 2021, crypto miners had entered the Central Asian country after a crackdown on crypto mining in China.

Kazakhstan became the first choice for miners due to its cheap energy rates. Soon, the country was one of the top contributors to the global Bitcoin hash rate. This meant that there was an influx of crypto miners entering Kazakhstan.

However, political turmoil in Kazakhstan has caused a dent in mining activities in the country. In January, the government shut down the internet, causing a fall in crypto mining.

The power cut-off was supposed to last for only a month. However, crypto miners say that the government has yet to restore power.

With the new tax proposal in consideration, crypto miners will have no option but to move out of the country.

Moreover, the President of Kazakhstan has ordered the Financial Monitoring Agency to record all mining firms’ numbers and tax details by March 19th.