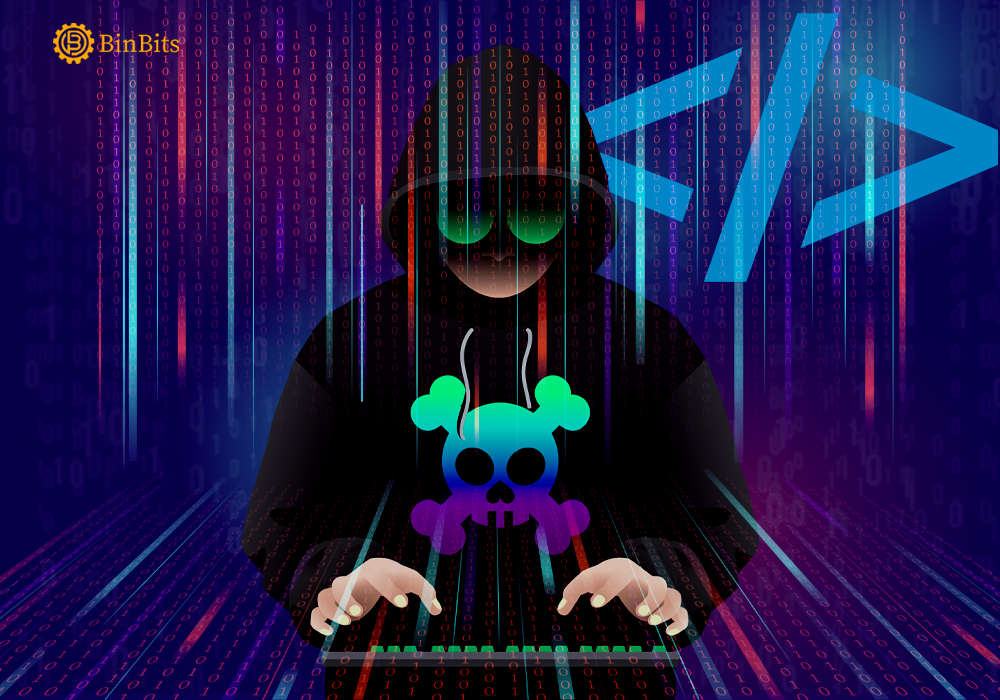 The NCB is rolling up its sleeves to counter the increasing smuggling activities.

Thanks to the Darknet and Crypto Market, there has been an increase in technology-led drug smuggling in India.

The NCB has charted an expansion plan for its cyber crime department.

According to sources, the agency has sent a proposal to the Central Government of India.

As noted, this proposal requests 3,000 additional posts in the NCB and the establishment of one-and-a-half dozen zonal offices.

Senior officials of the NCB say that the plan is to launch a cyber wing headed by a deputy D-G level officer. Additionally, the branch will work only on drug-related crimes through the Darknet.

Moreover, the wing will contact intelligence agencies and many officers. NCB has already got sanctions from the concerned ministry.

Previously, the Parliamentary Committee on Home Affairs had expressed their concerns over the increasing number of drug trafficking crimes happening via cryptocurrencies.

The Parliamentary Committee had suggested the Home Ministry constitute a cyber-wing under the NCB.

In its statement, the Parliamentary Committee expressed concerns over “the increasing use of cryptocurrencies and ‘darknet’ for drug trafficking.”

Furthermore, the Government added that drug traffickers use technology to maintain anonymity. Hence, intelligence agencies are finding it difficult to track the movement of drugs.

As per the report, the wing will have the facility to retrieve lost data from different gadgets. Other provisions include having cyber training sessions and other decryption tools.

There are also plans to add more deputy generals in the NCB. Furthermore, the Narcotics Bureau has the sanction to have 1,800 staff in its first phase. The recruitment process for this staff will take place after all formalities are over.

Also, the NCB will have K9 Wings and sniffer dogs. This is for faster detection of accused carrying drugs.

Junior Intelligence Officers lower-level officers will also be added. Furthermore, additional Deputy Director Generals to look after zonal offices will join the agency in its fight against the drug menace.

The decision to have a cyber wing to track drug-related crimes happening via cryptocurrency comes when the Central Government and the RBI are looking to regulate the crypto asset.