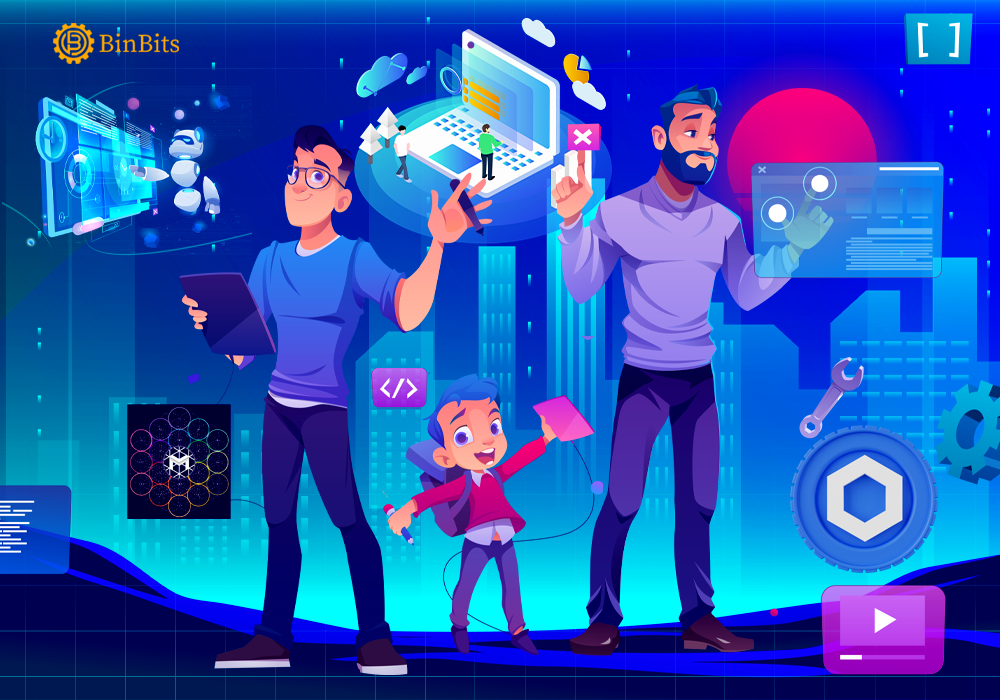 Mycelium, a provider of Bitcoin wallet has adopted Chainlink BUILD Program to accelerate the adoption of its DeFi ecosystem. The protocol confirmed the development in a Friday blog post. According to Mycelium, the BUILD Program will help in the implementation of its vision to secure a long-term adoption of its DeFi products through “enhanced access to Chainlink’s industry-leading oracle services and high-quality technical support, as well as incentivizing greater crypto economic security.”

The protocol further that it operated a Chainlink node since 2019 and posseses a proven history of delivering data for over 1,000 data feeds to 10+ blockchains. Mycelium, in its announcement, says it remains an active participant and believer in Chainlink. According to the protocol, its participation in BUILD furthers its integration with Chainlink. This thus offers additional benefits of priority support from the Chainlink ecosystem. More so, it increases access to dApps needing Chainlink Price Feeds, and stronger incentive alignment between the Chainlink and Mycelium communities.

Mycelium seeking to expand the awareness of its perpetual product offerings

Mycelium further expressed confident that it could accelerate awareness of its perpetual product offerings on decentralized environments. This, according to the protocol would be possible through the enhanced support, enhanced access to secure off-chain services, and the backing of Chainlink’s vibrant community. With this, Mycelium hopes to secure the widespread adoption of financial market infrastructure on public blockchains.

Johann Eid, VP of Go-To-Market, Chainlink Labs reacted to the development. According to Eid, Chainlink is excited to have Mycelium join its BUILD program. The VP added that the program aims to create a more robust incentive alignment between Mycelium and the Chainlink ecosystem. Also, Eid believes the enhanced support by the Chainlink ecosystem “helps the team create secure DeFi products and aims to kickstart widespread adoption of the protocol’s current and future DeFi offerings.“

Patrick McNab, Mycelium CEO and Co-Founder also reacted to the development. According to him, Mycelium has been a part of the Chainlink ecosystem for a long time. Further, the CEO said “we’ve seen firsthand the ecosystem impact that Chainlink has brought to DeFi.” This, according to him, encouraged the protocol to join Chainlink BUILD. “We’re very pleased to continue our collaboration together and we welcome Chainlink community to join the Mycelium network,” he said.

Founded in 2019, Mycelium has continued to develop smart contracts for the decentralized economy. Also, the protocol remains committed to “offering efficient and accessible financial infrastructure that unlocks new financial opportunities.” As of press time, it has started with at least two flagship DeFi offerings on Arbitrum. These offering includes Mycelium Perpetual Swaps and Mycelium Perpetual Pools. Remarkably, these offerings avail users with a platform to manage and take risk on the digital assets that matter to them.