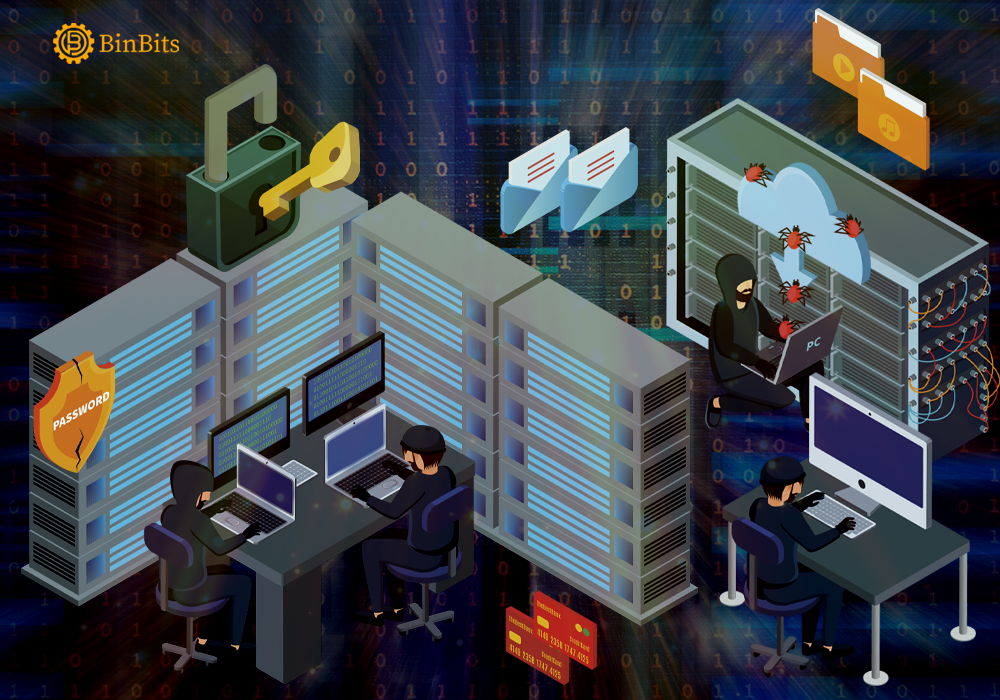 Multichain Reports $1.4 Million Worth Cyberattack On Its Users

Multichain has reported a critical vulnerability on its platform that has affected six tokens and caused a loss of $1.4 million in wrapped ether from its users.

Detection Of The Attack

Dedaub, a security firm, first detected the cyberattack and reported it to Multichain. A bug in the protocol detected on January 17th . The bug is said to have impacted six tokens on the platform.

Multichain is the largest crypto token swapping platform in the world. Crypto token swap means the exchange of one cryptocurrency token for another. Platforms like Multichain facilitate this type of swap.

Vice, one of the biggest media houses in the world has reported this. Specifically, Vice reporter Lorenzo Franceschi-Bicchierai tweeted about this on his official handle.

In the face of this cyberattack, Multichain has confused its users with mixed signals. Additionally, users claim that the company isn’t providing enough support. According to Multichain, if users face any problem on the platform, they have to fix it independently.

The company has further added that they have fixed the ‘critical vulnerability that led to the attack. By this, the company meant that users had to manually login into their accounts, and
remove the approval of six tokens on the platform.

This means that users of the platform had to revoke permissions of the application to safeguard their funds.

Concerns Related To The DeFi World

This news comes when there are concerns related to Decentralized Finance. DeFi transactions increased by 912 percent last year. According to the data provided by the research firm Chainanalysis, cryptocurrency thefts have led illicit wallets to have over $10 million worth of cryptocurrencies.

For the unaware, Decentralized Finance is visualized as the new finance ecosystem that aims to eliminate the middleman from transactions. In the DeFi world, consumers can trade cryptocurrencies independent of governments and banks.

Chainanalysis report on crypto crimes states that DeFi presents enormous opportunities to cryptocurrency users due to its decentralized nature. Decentralization means when control over transactions shifts from the central authority to the individual.

Chainanalysis report cautions that this very decentralized nature of DeFi could lead to its downfall. The report states that DeFi is “unlikely to reach its potential if the same decentralization that makes it so dynamic allows for widespread scamming and theft.”

In 2021 alone, DeFi platforms saw theft worth billions of dollars. Hackers are targeting these platforms due to the increase in the number of users entering the crypto space.

Invictus NFT Lab To Showcase’ Out of Africa Collection’ Next Month