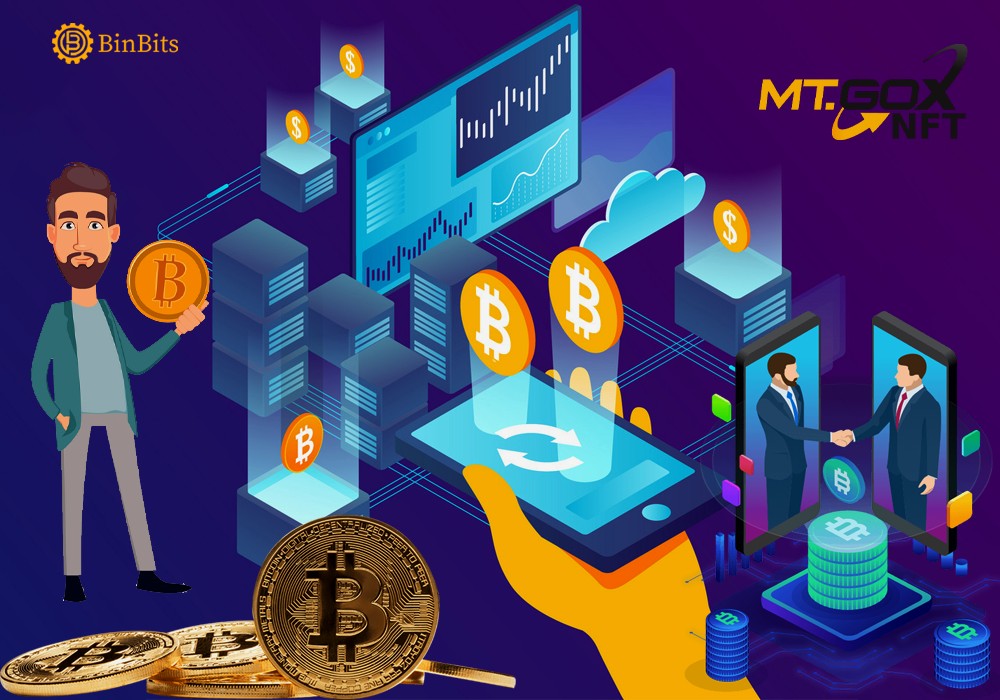 On Friday, the rehabilitation trustee of popular Bitcoin exchange, Mt.Got extended the deadline for repayment of creditors by two months. The exchange confirmed the development in its latest blog post by the exchange. Recall that the deadline was initially fixed for January 10. However, with the two month extension, creditors would now expect their repayment selection by March 10.

According to the firm, the extension became unavoidable owing to the progress made by the rehabilitation creditors in the selection and registration. Notably, Mt.Got in the announcement, urged creditors to finalize the necessary steps before the expiration of the new deadline. It threatened not to avail repayment for creditors who fail to meet up with the new ultimatum.

Furthermore, the exchange advised creditors who completed the process earlier to desist from performing it again. According to Mt.Got, creditors must avoid any activities capable of threatening the smooth running of the registration and repayment process. Meanwhile, it is noteworthy that the rehabilitation committee of the exchange has already secured a court permission to move the deadline for base repayment and intermediate repayment from July 31 2023 to Sept 30, 2023. Notably, the renowned exchange aims to repay creditors in form of cryptocurrency, fiat currency or both.

Meanwhile, creditors linked the extension of the registration and repayment selection to the exist of Kraken, a fellow crypto exchange from the Japanese market. Recall that Kraken initially manifested as one of those exchanges picked by some of the creditors to receive their repayment from Mt.Got. However, its recent exit from Japan, according to findings, might means the creditors might need to choose another alternative to acquire their repayment.

Although some users of Mt.Got feel Kraken’s exit from Japan may not affect majority of the creditors or repayment. According to them, only Japanese users who plans to swap their repaid crypto for fiat currency and withdraw to their local bank account may be affected.

Notably, Mt.Got initially runs as one of the leading crypto exchange in the world. More than a decade ago, it endured a massive exploitation on its network. This development led to the loss of thousands of BTC assets, belonging to its users. Occasioned by this development, the exchange plunged into a state of liquidity, halting withdrawals and deposits on its network. Later, it filed for bankruptcy in the Tokyo District Court and was since then, ordered to liquidate. Meanwhile in 2019, the Court found the CEO of the exchange, Mark Karpeles guilty of data falsification to inflate holdings. While in 2021, creditors and the court reached an agreement on a definite plan for rehabilitation of Mt.Got. This rehabilitation plan birthed the ongoing registration and compensation process carried out in phases for different creditors.