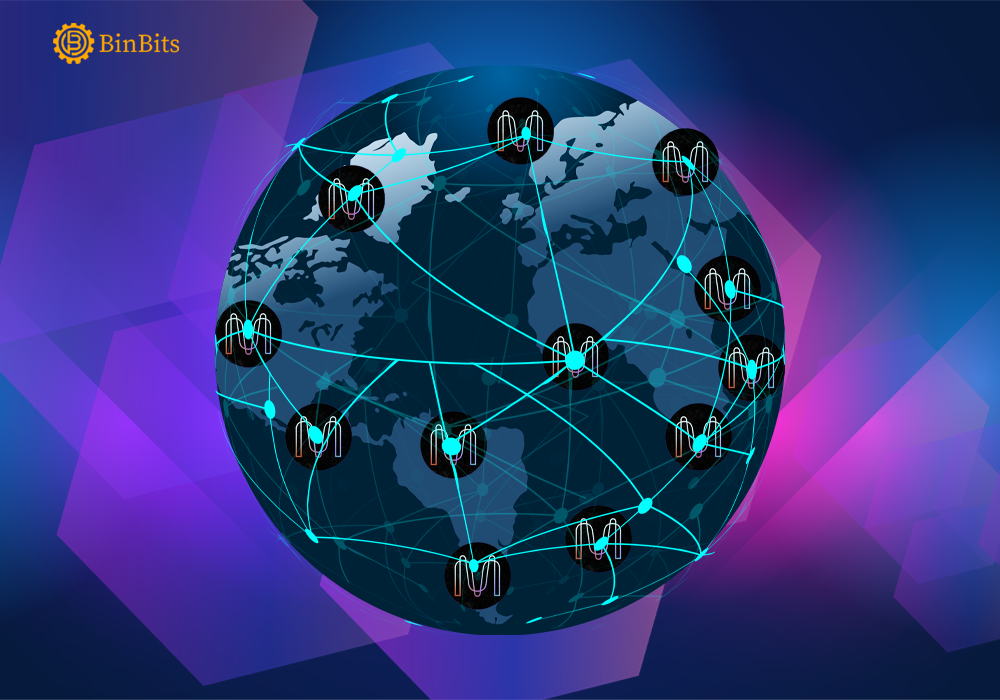 Have you heard about the lightest blockchain? Or a blockchain that is run only by the participants in the network? Yes, there is one and that is Mina Protocol. We will be talking more about Mina Protocol in this review:

The lightest blockchain ever

Every 10 minutes, a new block is added to the bitcoin blockchain. This increases the size of the Bitcoin blockchain by 1 MB every time. It’s a matter of time before cryptocurrencies like bitcoin become so large that only a handful of miners and nodes will be able to store their transaction history. This means the network will be more vulnerable to attack and easier to manipulate cryptocurrencies.

This is where Mina Protocol steps in. Mina protocol’s zero-knowledge tech helps to compress cryptocurrency block into the size of a few tweets- about 2 kb. The size of the blockchain will be the same every time a block is added.

Mina protocol has backing from some big VCs

Mina Protocol is based on Zero-Knowledge Proof (ZKP)

Zero-Knowledge Proof (ZKP) allows one to prove something without needing to provide any information to support that proof. For instance, if you want to prove to your friend that you have watched a leopard, you don’t bring the leopard along with you to prove it to your friends but a photograph may work.

We can extend the same idea to the Mina Protocol where the developers take a snapshot of a cryptocurrency blockchain. However, Mina Protocol takes the idea to the next level by using something called recursive ZKP. Here instead of turning every transaction and block into a 22 kb snapshot, each additional transaction and block becomes a part of the same 22 kb snapshot.

The three key participants are Verifiers, Block Producers, and Snarkers. The verifiers add security by holding 22 kb ZKP. Anyone can be a verifier.

On the other hand, Snarkers are responsible to take snapshots of any task. Block producers pay Snarkers for their service using block rewards.

Some noteworthy features of Mina Protocol

Mina can do crazy things like show you have a high credit score to decentralized applications without disclosing your identity or your credit score using this top-of-the-line cryptographic technology.

Further, Mina doesn’t require a data oracle like other blockchains. Oracles are entities that connect blockchains to external systems. This allows smart contracts to be executed based on input and output from the real world. Input and output may be anything like any data about market statistics or information about a personality.

Adding to that, Mina is working to turn email accounts into ZKP snapshots. Thus you can log in dapps without actually revealing your email address.

Guess the utility token of the Mina Protocol – You guessed it right if you say it’s Mina. W We can use the Mina token used for staking and governance. The initial supply was 1 billion with no maximum supply. The annual inflation rate is 12% and will drop to 7 % after two years.

Of the initial supply, 20% was sold to private investors over three investing rounds. 23% are reserved for the founders and early team, 34% for community incentives, and 7.5 % sold during Mina ICO on the coin list.

Further, if you combine Mina’s vesting schedule and base inflation, Mina’s annual inflation rate is about 300%. This is a lot of supply-side pressure. If supply is greater than demand prices will fall.

Vitalik Buterin is a fan of Mina Protocol

The Ethereum co-founder thinks that zero-knowledge exchanges can help Ethereum to scale. Mina and Ethereum partnered in February last year. Together they are planning to use Mina’s technology in Ethereum. They are trying to build a bridge between both the blockchains.

Mina protocol can handle just 22 transactions per second. This sluggish speed is associated with how those ZKP snapshots are created. Likewise, it takes a lot of computing power to create ZKP.

A question on Mina’s security

On the surface of the Mina protocol’s website, you may see that all the information of the blockchain is stored in a 22 kb snapshot. But if you dig deeper you will find that Mina’s Archive Node is responsible for storing the entire blockchain history. This node is crucial in the case of any disaster recovery.

But surprisingly some of these nodes are run on Google clouds. This is a threat to the security of Mina security and the privacy of its users.

However, through a medium blog article Mina busted all these claims. According to them running a node on Google cloud is just an option.

We are at the end of the Mina Protocol review. Mina Protocol is built looking into the future. The current partnership with Ethereum is expected to take the platform to new heights in the coming days. Also, the Mina protocol is unique on its own with its zero-knowledge tech.

But still, Mina Protocol has some scalability issues. The team however gave assurance that they will be working on its scalability.

At the end of this review, we want to convey that you need to do your own research on Mina protocol before diving in. This article is not financial advice but just a piece to support you in your future plans.