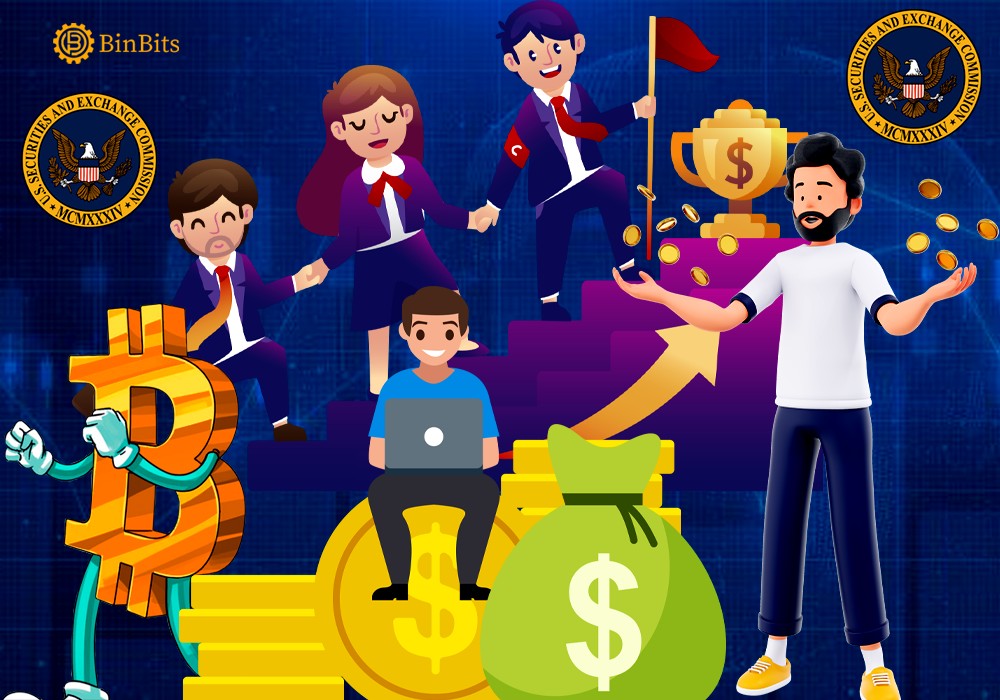 MicroStrategy is set to sell its aggregated class A common stock to Cowen and Compay, and BTIG. According to a filing to the Securities and Exchange Commission (SEC), the sell-off will be worth about $500 million. As revealed, the deal comes as an agreement between MicroStrategy and the two agents.

In the filing, MicroStrategy notified the SEC of its intention to use the proceeds of the sale for “general corporate purposes.” Also, the firm intends to use the acquired funds to purchase more Bitcoins. The firm added that the plan will remain intact “unless otherwise indicated in the applicable prospectus supplement.”

Recently, Binbits reported that the District of Columbia Attorney General, Karl Racine accused MicroStrategy Co-Founder Michael Saylor of tax evasion. Via a lawsuit, the Attorney General accused Michael Saylor of evading about $25 million in district taxes. Karl Racine is pursuing to compel the MicroStrategy boss to pay about $100 million in fines.

Consequently, MicroStrategy is also a defendant in the case. The Attorney General accused the firm of adding Michael Saylor to evade the district taxes. According to his claims, Karl Racine said the MicroStrategy boss lied about his residence to dodge taxes. He accused Saylor of claiming he lives in Virginia or Florida while he has Houses in D.C. Racine said Saylor gave the misleading information because of the cheaper tax rate in Virginia and Florida.

Changpeng Zhao reacts to another Reuters report, emphasize on corporation with regulators