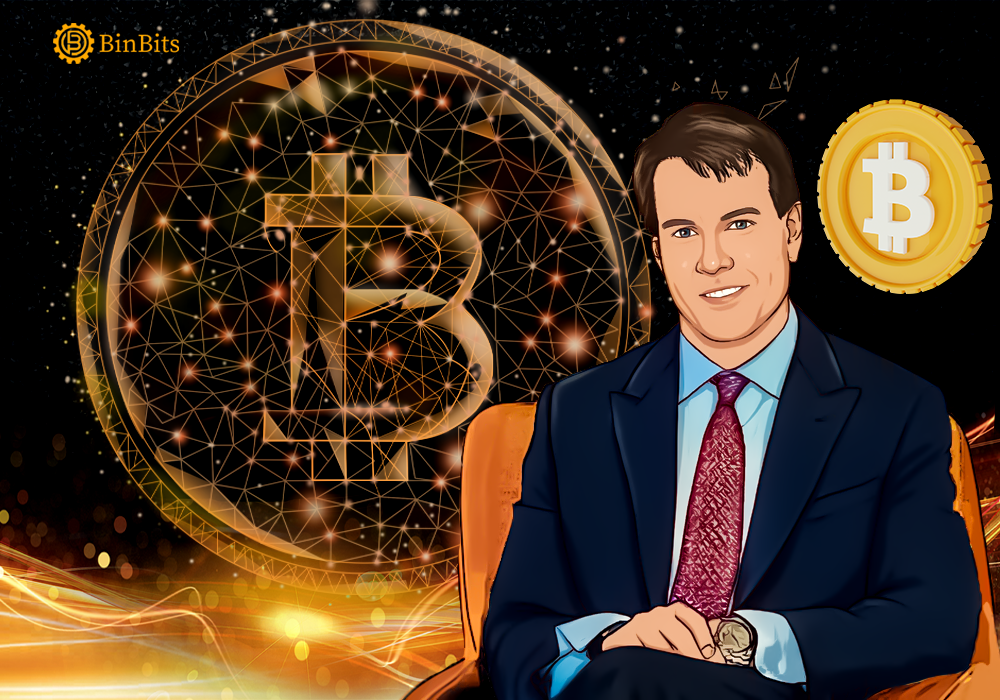 In an official announcement, the BTC investor company MicroStrategy has said that it has purchased Bitcoin (BTC) worth $25 Million.

MicroStrategy Plan Has Always Been To Buy And Hold Bitcoin

In his tweet, the CEO of MicroStrategy, Michael Saylor, disclosed the purchase. He said, “MicroStrategy has purchased an additional 660 bitcoins for ~$25.0 million in cash at an average price of ~$37,865 per bitcoin.”

Moreover, the company has been instrumental in elevating the prices of Bitcoin.

As a part of their investment strategy, MicroStrategy started purchasing crypto in 2020. This helped increase the asset’s price. Michael Saylor has been a strong supporter of Bitcoin. The CEO has even called crypto an egalitarian and utilitarian technology.

The Chief Financial Officer of MicroStrategy, Phong Le, has disclosed their investment plan. Le said, “Our strategy with Bitcoin has been to buy and hold.”  Furthermore, the CFO has said that they will continue to pour their money into Bitcoin as long as they have excess cash flows.

MicroStrategy Cautious Due To Crypto Downturn

However, the company is not risking everything to get cryptocurrency. Compared to its previous purchases, the software company has acquired a lesser number of BTC this time.

From December 9th to December 29th, the company purchased 1,914 BTC for an average price of $49,229 per BTC. The enterprise’s latest purchase is significantly less. This points to MicroStrategy taking extra precautions due to the recent crypto market crash.

Additionally, the company’s shares have fallen by 34% in the last month alone.

The recent fall of MicroStrategy’s shares has also been attributed to the SEC report. The Commission has rejected the company’s BTC accounting practices by using Non-Generally Accepted Accounting Principles. Even the most prominent cryptocurrency, Bitcoin, is now trading at $39,000 from its record-high $69,000 in November 2021.

Today, the cloud-software company owns about 124,391 BTC. This is more than $4.7 Billion in actual prices.

Michael Saylor has not given up on BTC due to the recent downturn. The CEO said they are in it for the long run and have no plans to sell their BTC holdings.