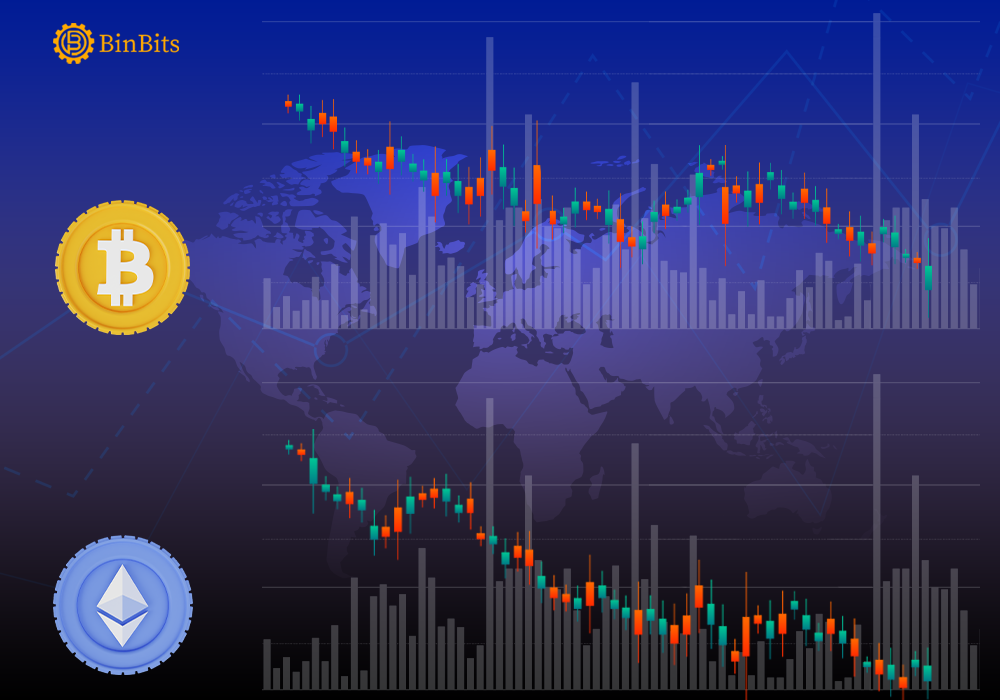 Bitcoin was priced at $38,824.27 after moving up by 1.5% over the last 24 hours. Ethereum stood at $2800 as the coin registered 6% appreciation at the time of writing. Continued push from the bulls could cause Bitcoin to soon topple over the $40k mark. Ethereum’s immediate resistance stood at $3097.36.

The global cryptocurrency market cap today is $1.85 Trillion, a 3.7% change in the last 24 hours. Both Bitcoin and Ethereum also registered considerable buying pressure at press time, with ETH almost hovering near the overbought mark.

Ethereum was trading at $2800.01 with overhead resistance at $3097.36. In the past week, Ethereum was seen trading between $2530.66 and $2795.73. At press time however, the coin broke past that resistance mark. Price of Ethereum was seen above the 20-SMA line, which meant that buyers were in charge of driving price momentum in the market.

The Relative Strength Index was see approaching the 80-mark, which meant that the asset would soon be overbrought and overvalue. This marked a milestone for the coin a RSI last hovered around this area in the month of December.

On Balance Volume moved up, which meant that buyers are dominant in the market. It also indicated that volume inflow was higher than volume outflow.