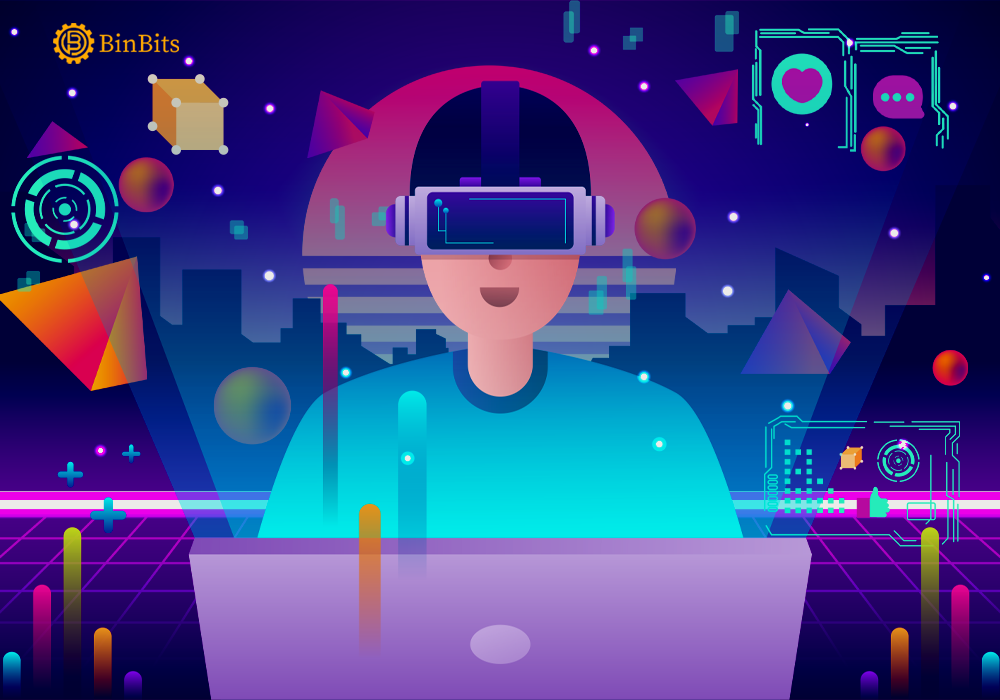 Microsoft offers Activision Blizzard $95 per share, which is a 45% premium to Activision’s Friday close. Additionally, this deal makes Microsoft the third-largest gaming company after Tencent and Sony.

Microsoft Xbox’s Game Pass service will be featuring all these games as of now. Satya Nadella, the CEO of Microsoft, made the deal announcement on 18th January 2022.

Moreover, Nadella said that with Activision Blizzard, “we will usher in a new era of gaming that puts players and creators first and makes gaming safe, inclusive, and accessible to all.”

The deal reveals Microsoft’s plans for the future, which includes its push in the Metaverse direction. Satya Nadella said that the acquisition will “provide building blocks for the Metaverse.” He added that the deal would help Microsoft expand its mobile, PC, console, and cloud gaming services.

Also, last year, Microsoft unveiled its first jump to the Metaverse world by upgrading its “Teams” services. They came up with a product called “Dynamics 365 Connected Spaces.”

The “Teams” services upgrade will introduce digital avatars to allow users to meet in the Metaverse in 2022.

Nadella said that users could expect the company to introduce a few Metaverse features in their Xbox gaming consoles without going into specific details. Moreover, he called gaming a “dynamic” and “exciting” category in entertainment across all platforms today.

Kotick mentioned that Microsoft had approached them with the deal about a possible buyout. After the deal closes, he is expected to leave, and Microsoft gaming CEO Phil Spencer will take over.

However, the tech giant has not mentioned anything about introducing Non-Fungible Tokens (NFT). Phil Spencer said that experimentation with NFT was more “exploitative than about entertainment.”

The race to the Metaverse world began after Facebook CEO Mark Zuckerberg announced an extensive plan in 2021. Gaming and entertainment are said to be a large part of these plans. Microsoft, with its acquisition, is looking to challenge Facebook in the Metaverse domain.