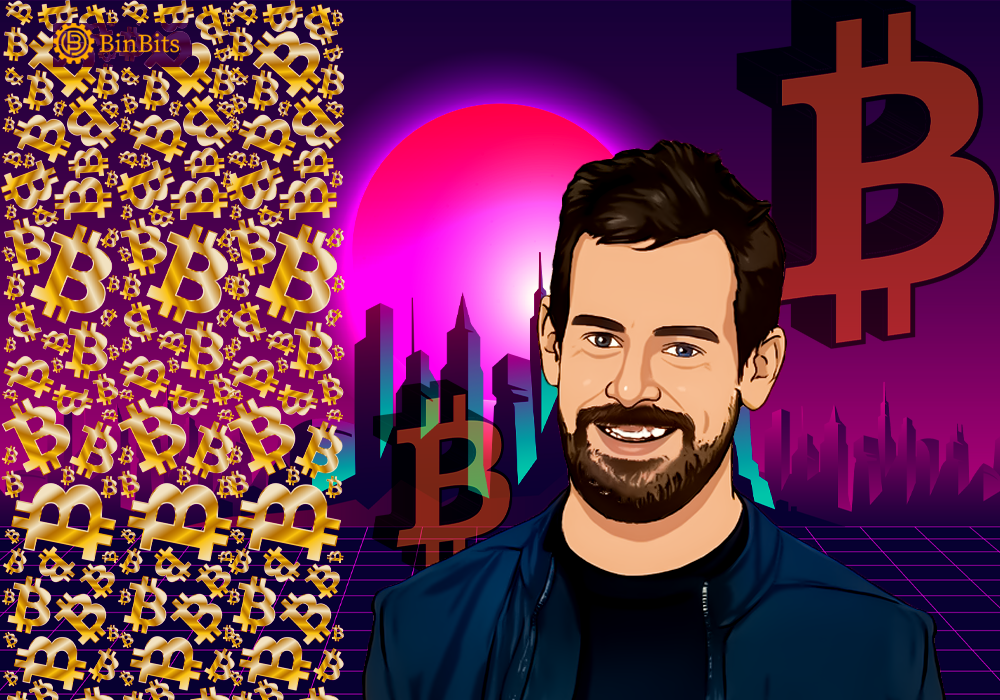 Jack Dorsey has commented on how Meta failed their stable coin project Diem. Dorsey slammed the company over their wasted efforts and time on the project. During an interview with software company MicroStrategy, the former CEO of Twitter spoke about the supremacy of Bitcoin.

Michael Saylor, the CEO of MicroStrategy, had an in-depth discussion with Dorsey over the future of cryptocurrency.

During the ‘Bitcoin for Corporations 2022’ conference, Dorsey spoke about how corporations can add and use Bitcoin.

Last week, Meta’s cryptocurrency project came to an end. The company announced that it would sell $200 million worth of Diem, Meta intellectual property assets. Moreover, the company has decided to sell these assets to Silvergate Capital.

In his conversation with Michael Saylor, Dorsey talked about how Meta’s plan to release their stable coin was flawed from the start. The entrepreneur added that the company should have diverted its energy to Bitcoin.

As noted, Meta had introduced plans to launch their cryptocurrency. The company released a whitepaper for its cryptocurrency in 2019. The project was called Libra and failed to take off for many reasons.

Regulatory hurdles, bad PR, and team members quitting the project were some reasons. The project’s name was later changed to Diem in 2020.

Dorsey said that Meta should have spent their time “making Bitcoin more accessible for more people around the world.” Furthermore, Dorsey added that Meta probably started Libra for the right reasons.

However, he says that the company should have adopted an open-end protocol similar to Bitcoin. Accordingly, Meta attempting to create their cryptocurrency was a mistake.

Jack Dorsey quit Twitter last year to focus more on his new company called Block. The former CEO is looking to integrate Bitcoin on his platform. During his conversation with Saylor, he mentioned that the platform allows users to purchase Bitcoin.

The entrepreneur says that Bitcoin can fix corporations. Even today, Bitcoin is the biggest cryptocurrency by market capitalization. Moreover, Block’s payment service Cash App has integrated the Bitcoin Lightning Network. Now, users can make faster and cheaper BTC transfers on the app.

The CEO of MicroStrategy called Bitcoin an egalitarian and utilitarian technology. Furthermore, he adds that Bitcoin will provide financial service companies with real value. Additionally, Dorsey added that if companies look to use Bitcoin, they should first study their business.

Moreover, companies should learn more about the practical applications of cryptocurrency before moving forward.