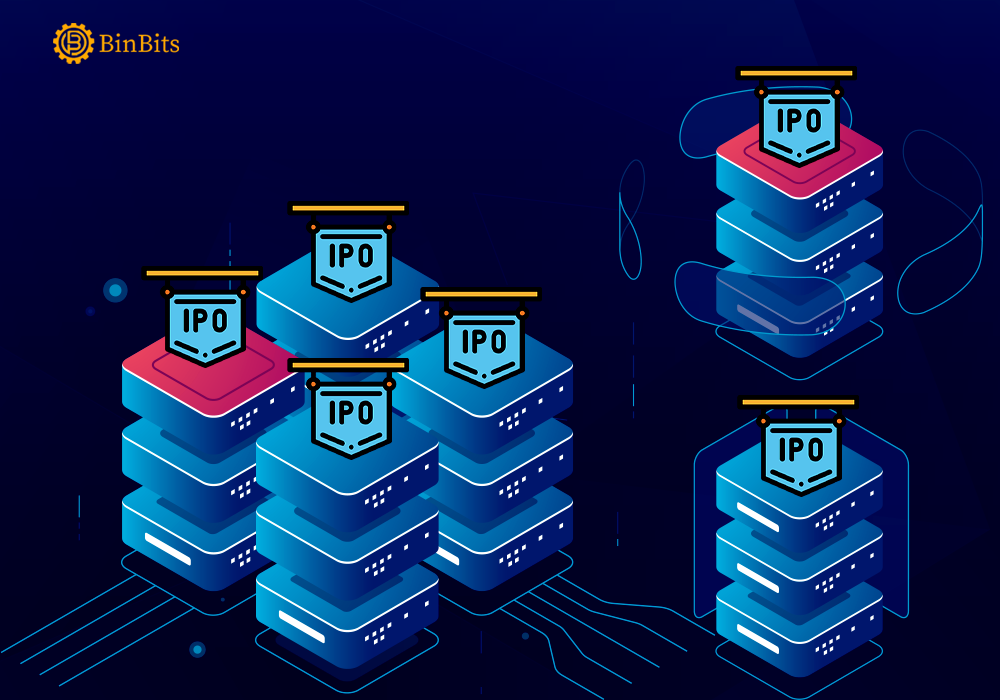 JUST IN: Blockchain.com To File IPO With SEC This Year

The projections of Blockchain.com CFO, Macrina Kgil that the firm could go public in some 18 months may finally be coming to pass. She made the announcement last August, when the company started seeing growing crypto transactions.

Now however, crypto exchange Blockchain.com is reportedly set to file an initial public offering (IPO) with the U.S. Securities and Exchange Commission (SEC). According to Bloomberg who broke the news, the firm’s listing is expected to take place in 2022, or early 2023 latest.

While Blockchain.com is already working with investment banks to ensure all legal requirements are in place, the listing is expected to be the second-biggest crypto IPO after Coinbase’s. Recall that Coinbase filed its own IPO just last year.

Blockchain.com Looks To Establish Itself As One of The Biggest U.S. Crypto Exchanges

As it stands, Blockchain.com is arguably one of the biggest crypto exchanges in the United States. Just last month, the firm completed a funding round that brought its valuation to about $14 billion after doubling same. That round was led by Lightspeed Venture Partners and Baillie Gifford & Co, with many others in participation.

Meanwhile, Coinmarketcap data also seems to be in agreement with the bigness of Blockchain.com. Per CoinMarketCap, Blockchain.com is currently the 35th-largest exchange in terms of daily volumes. The firm has seen trades worth over $15.2 million in the past 24 hours.

Crypto Adoption Continues To Grow Massively in the U.S.

Meanwhile, it’s no gainsaying that crypto adoption is on it’s way to the moon in the U.S. As seen in most other countries around the globe, many U.S. residents are also now taking into crypto investments, including Bitcoin, and other digital tokens and assets such as NFTs.

Also noteworthy, is the fact that, there are many more crypto exchanges like Blockchain.com, looking for an initial public offering in the U.S.

One of such is none other, than the world’s biggest exchange Binance. Its American subsidiary Binance US, is reportedly also looking to go public. However, one major setback that crypto firms are facing, is the uncertainty over crypto regulations and policies in the U.S. This has been the reason why most of the crypto firms are yet to be publicly listed.