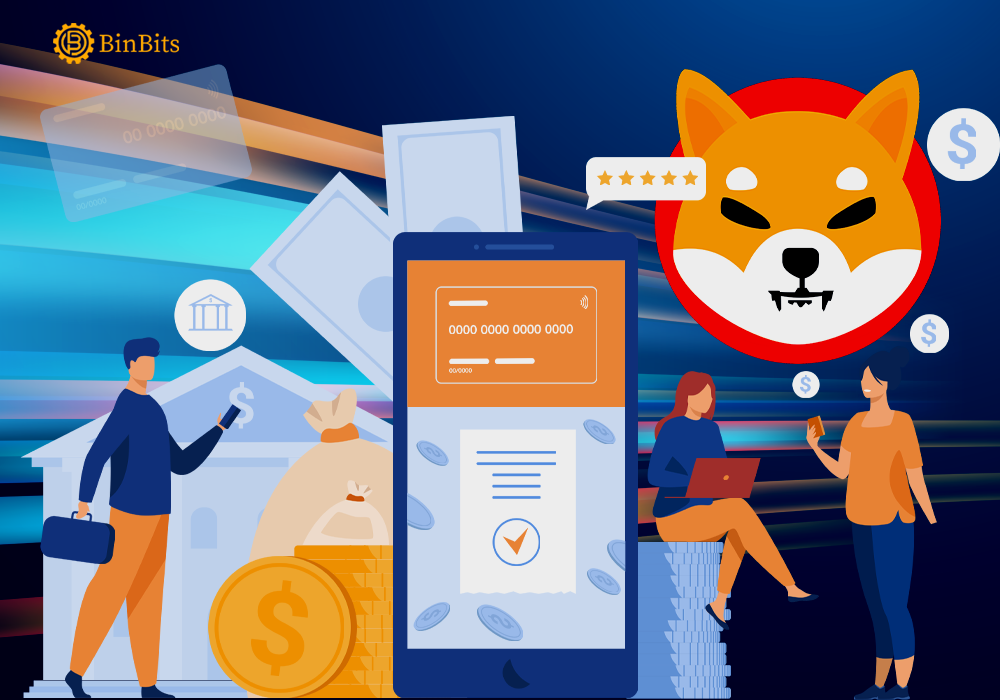 A fashion brand, identified as John Richmond began the acceptance of Shiba Inu (SHIB) and Doge Killer (LEASH). This development, however manifested following its collaboration with Nowpayment. Accordingly, the Nowpayment remains a renowned non-custodial cryptocurrency payment platform in the digital community.

According to reports, Nowpayment recently launched a fee-burning mechanism. This mechanism manifested in a bid to enable vendors to burn a certain percentage of profit received from Shiba Inu and Doge coins. Furthermore, this feature gives licenses to owners to enable them to remove the tokens from circulation, thereby making them more valuable.

Sorbillo, a pizza company, proposed a 5% discount to Shiba Inu community, late June last year. As it stands, proposal makes Sorbillo one of the first merchant to support Nowpayment token before it started penetrating the mainstream consciousness late 2021.

In a last month’s tweet, Welly burger joint, announced its plan to grossly expand its brand globally. This announcement is in collaboration with the restaurant plan to mold into a full-fledged fast-food chain.

The fashion house created a non- fungible token partnership with Shiba Inu team early this month. This partnership is in place to launch a virtual fashion collection for John Richmond. The fashion label will henceforth begin to accept SHIB and LEASH in agreement with Nowpayment gateway. The earlier mentioned companies have embraced the final stage towards the final acceptance of crypto currency.

Accordingly, John Richmond, Welly’s and Sorbillo’s analysis, will be able to help in burning SHIB and LEASH tokens.Recall that earlier this month, AMC theater started accepting Shiba Inu and dogecoin in conjunction with BitPay. The AMC theater is the world’s most renowned cinema chain with 930 movie theater across the globe.

According to statistics, Shiba Inu remains in 15th position by market capitalization. It is currently trading at $0.00002487 on the binance exchange platform. As at now, the meme coin has overtly fallen by 71.07% from its record peak.