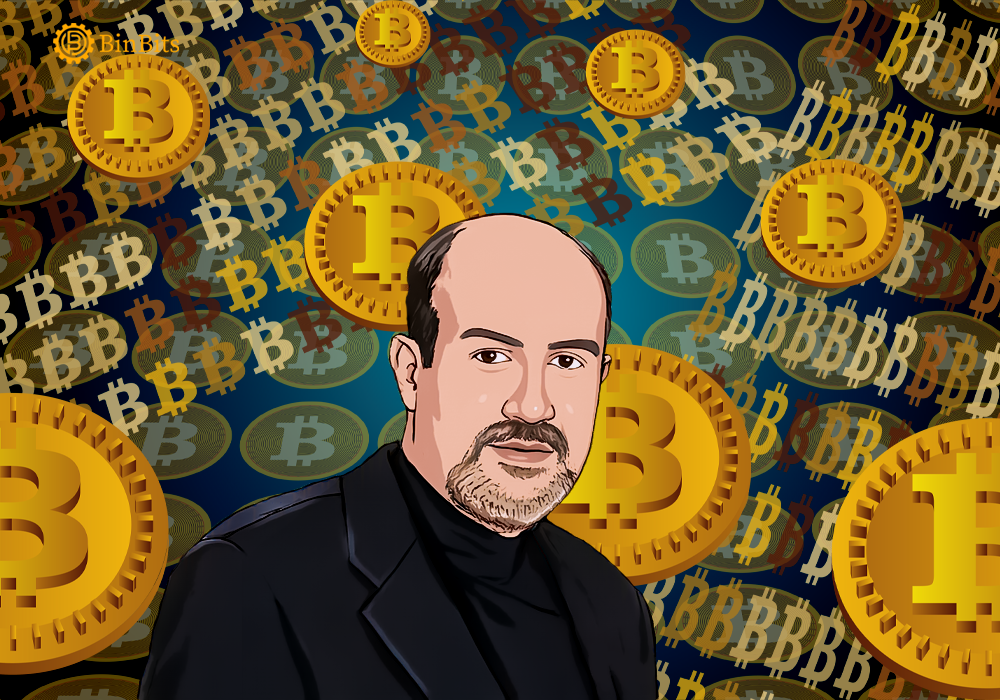 Nassim Taleb, the author of “Black Swan” has once again criticized Bitcoin, saying that the coin has failed in its concept of serving as a hedge. He claims Bitcoin being the pioneer Cryptocurrency doesn’t serve a hedge against inflation, oil squeezes etc.

According to him, Bitcoin is “a perfect sucker game” especially in this period where there are low-interests on stocks, securities, etc. His recent criticism is coming after supporting the project for years.

The popular lebanese-American mathematician, risk analyst and author says he is now gradually selling his Bitcoin; claiming that the coin is a failure – at least for now. He further explains that BTC is more volatile than cash, with which people buy and sell it.

Furthermore, his recent declaration is against his initial acceptance and support of the pioneer cryptocurrency. He also explains that goods cannot be priced in Bitcoin due to its volatility. Goods can only be priced in cash, then the BTC equivalent of it is paid. Hence it cannot work on it’s own for now.

In addition to that, he claims Bitcoin can be easily influenced when compared to cash.

Taleb for a while now has been attacking different crypto supporters. He jokingly describes Dan Held, as someone with a monocellular brain. Also, his “Bitcoin, Currencies, and Bubbles” paper published last June shows his bearish case against Bitcoin.

While speaking to a media outlet in 2019, Black Swan Author, Nassim Taleb claims to have an institute that accepts payment in BTC; stating that the institute works in Lebanon.

His decision came as a result of the WhatsApp revolution in 2019, when the government wanted to collect taxes on WhatsApp calls and other social networking platforms. This plan eventually led to the shutting down of banks in the country.

However, the shutting down of banks led to the need for an alternative currency, hence his public declaration of support for BTC. Saying that it is a good thing for the people that the government cannot control bitcoin.

He further states that even though crypto prices have the possibility to collapse, they will always remain useful. The existence of crypto will always be beneficial for all, either as traders or investors. Crypto, he said, will being a means of exchange even if the market value stops.