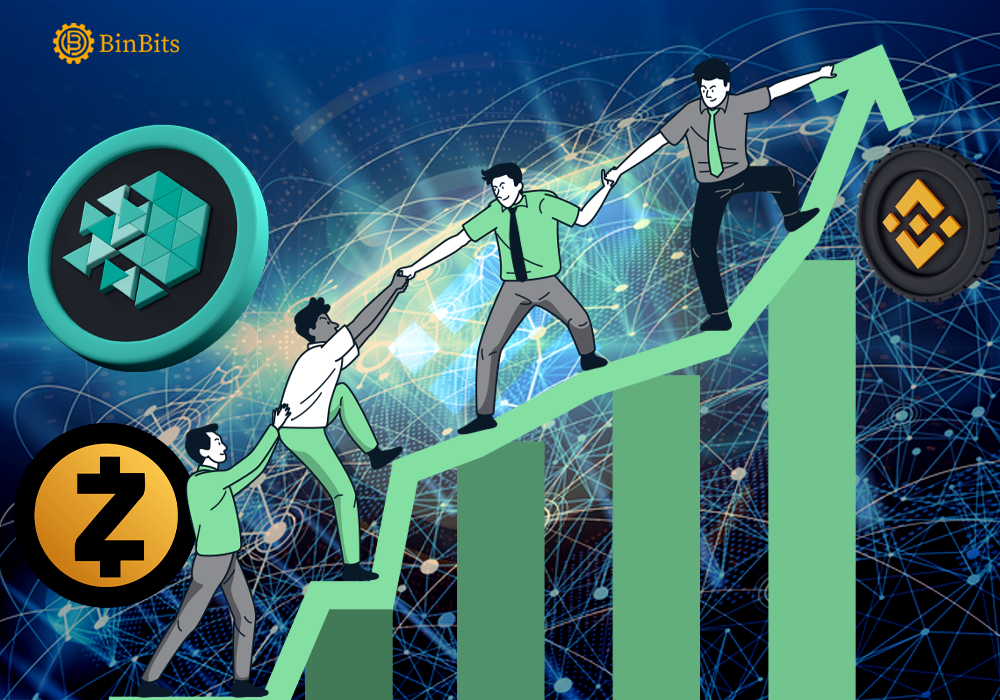 One of the global crypto exchanges, identified as Binance recently pledged its support to the network advancement of IoTeX (IOTEX) and Zcash (ZEC). The crypto exchange made the announcement in a blog post relayed through its official handle on Monday. IOTEX is an open-source platform, fuelled by an ethereum token, identified as IOTX. Zcash on the other hand emerged as a blockchain network, possessing a native token with a robust privacy features.

As revealed, the network advancement on the IoTeX (IOTX) has been scheduled to unfold at the IoTex block height of 17,662,681. More so, the upgrade tends to hold on Monday, May 30, 2022 at approximately 23:00 (UTC). The platform plans to suspend withdrawals and deposits today around 22;00 (UTC).

As for Zcash (ZEC), its developers intend to commence its network advancement at the Zcash block height of 1,687,104. Similarly, the network plans to suspend deposits and withdrawals starting from Tuesday, May 31, 2022 at around 23:30 (UTC).

According to reports, trading of IOXT and ZEC will continue to function normally in the course of the network upgrades. Binance, however, announced its intention to handle all the technical requirements needed by all IOTX and ZEC holders in their respective Binance accounts. The crypto exchange also assured users that the advancements on both networks will not result into the creation of new tokens.

Binance, however, intends to resume the deposit and withdrawals for IOTX and ZEC after the successful upgrades. The exchange feels the reopening of those services looks more likely only when the networks of both platforms appear stable.

How IOTEX and ZCash manifested?

As revealed, IOTEX manifested in 2017 to offer a decentralized platform fostering the f,future of the Web3 economy. The platform recently gathered about $100 million in a single venture fund. As of now, it enjoys the sponsorship of 14 investors including Einsvill Labs and Hashkey. More so, the network posseses a widened smart contract, 5-second transaction finality and low fees. It posseses an Ethereum token, known as IOTX which powers her network. The tokens are used to make transaction payments, staking, and governance.

Zcash on the other hand manifested as a private blockchain and payment network. The platform safeguards transactions by making its details away from public consumption. It reportedly manifested in 2016 owing to the efforts to create a digital currency by imitating bitcoin. Zcash usually employ zk-SNARK security protocol to verify transactions without revealing the details to other networks.