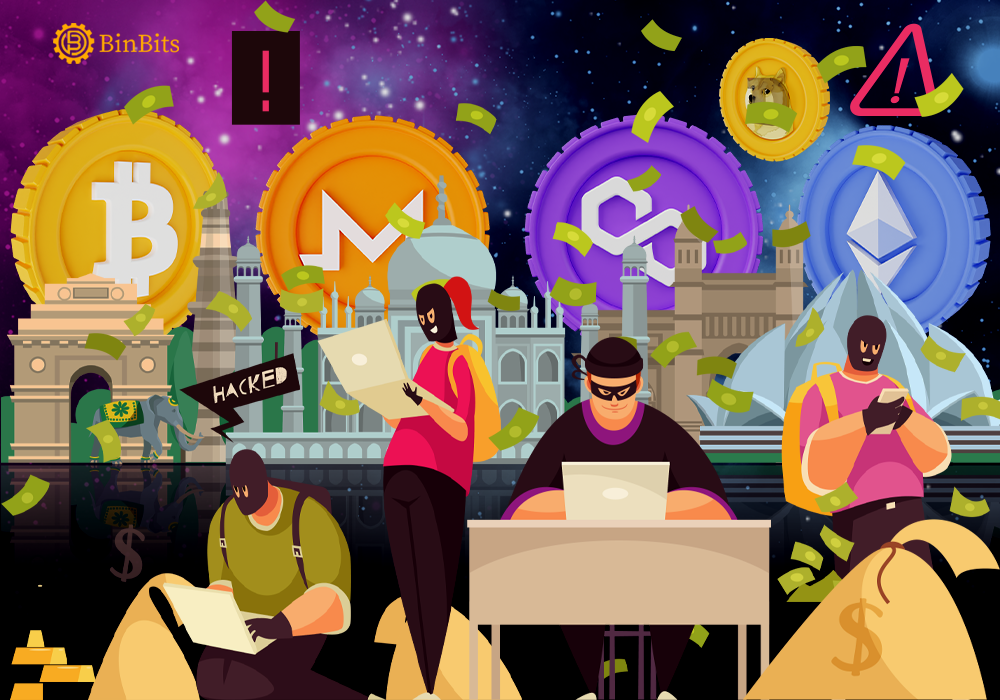 Indian Founder of BitConnect Gets Indicted By U.S. Justice Department

Furthermore, users could sell their Bitcoin in exchange for BitConnect and lock the BCC price. This would give them a daily interest during the lock-in period. According to the U.S. Department of Justice, during its peak, BitConnect reached a market capitalization of over $3.4 billion. Last year, the U.S. Securities and Exchange Commission filed an action against Satish Kumbhani alleging that he defrauded retail investors out of $2 billion through an unregistered investment offering.

As per the information released by the U.S. Justice Department, Satish Kumbhani is a 36-year-old man who hails from Hemal in Gujarat, India.

According to the U.S. Justice Department, Satish Kumbhani actively deceived investors about the nature of BitConnect’s Lending Program. As per the press release by the Grand Jury, “BitConnect operated as a Ponzi Scheme by paying earlier BitConnect investors with money from later investors.”

Additionally, the press release also states the mammoth amount that Kumbhani and his co-conspirators got from the scam. According to the SEC, Kumbhani would siphon money by transferring funds to certain digital wallet addresses. Moreover, these wallets belonged to the team, founders, and top promoters of the crypto exchange platform.

Accordingly, the SEC has filed charges against Kumbhani and other co-conspirators for violating the provisions of the federal security laws. Moreover, the U.S. promoter of BitConnect, Glenn Arcaro, has pleaded guilty to all criminal charges in September 2021.

The U.S. Justice Department has been active in cases related to crypto scams. The U.S. Moreover, Assistant Attorney General Kenneth Polite Jr. commented that cryptocurrency is the new medium for doing fraudulent activities for international criminals.

Accordingly, he has said that the U.S. Justice Department is, “Committed to protecting victims preserving market integrity, and strengthening its global partnerships to hold accountable criminals engaging in cryptocurrency fraud.” When U.S. state regulators gave BitConnect a cease-and-desist order in 2018, the BitConnect exchange collapsed in a week’s time.

According to the press release by the Grand Jury, Kumbhani remains at large. Moreover, a federal district court will determine his sentence. If Kumbhani is convicted on all counts, he will face a maximum penalty of 70 years in prison.