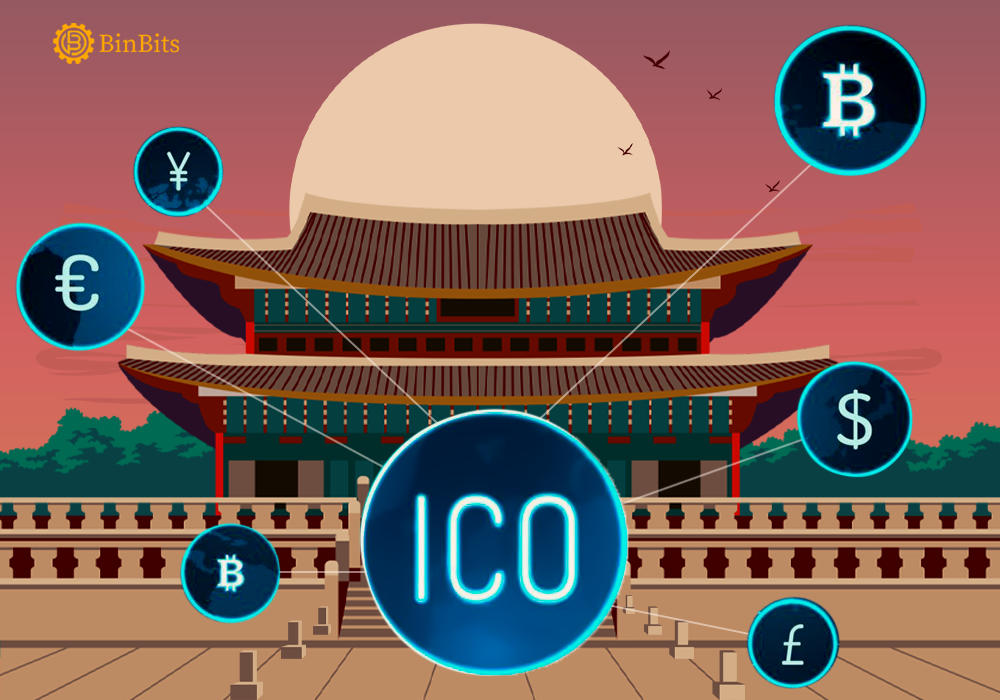 Leading South Korea Presidential Aspirants has revealed plans to review the ban on Initial Coin Offering (ICO). The two aspirants made the revelation in an attempt to convince youthful electorates for votes.

Leading aspirants from the People’s Power Party, Yoon Suk-Yeol, and Democratic party Lee Jae-Myung intend to revoke the ban if elected. Moreso, ICO is under strict restrictions in South Korea. The South Korean Government attached harsh fines to investors who are exploring the funding system locally.

Furthermore, The ban has generated controversies among electorates who now seek a new government that can flex the ban. The ban was put in place in 2017 in a bid to fight fraudulent activities in the country. It was announced by South Korea’s Financial Services commission threatened harsh punishment on anyone involved with ICO.

An Initial Coin Offering or Initial Currency Offering (ICO) is a fundraising system that uses cryptocurrency.
It’s usually in a crowdfunding form, however, there’s a possibility for a private ICO that doesn’t seek public investment. Initial Coin Offering can be a source of capital for companies and projects. It can help new businesses to dodge regulations that bar them from seeking investment directly from the public. This helps the business owners to avoid backlash in the future.

Lee and Yoon fate at the poll

The election will come up next March. As it stands, Yoon is currently trailing Lee at the polls. Lee is sitting at the top of the log with 40.9% votes, while Yoon is playing catch-up with 39.2% votes. The election will mark the eighth general election since South Korea adopted direct democracy in 1987.

Lee is quite famous for his support for the cryptocurrency industry. Early this year, Lee announced his plans to raise funds for the campaign through Non-Fungible Tokens (NFTs). Reports note that the Democratic Party has been exploring ways to accept cryptocurrency donations and issue NFT receipts to highlight its bet on technology and attract millennial voters. Lastly, Lee announced to take digital coins from supporters as donations.

However, Yoon’s recent declaration further strengthens the postulation that South Korea is gradually embracing the cryptocurrency industry. Additionally, the candidates are drumming support for the industry to further strengthen their stands at the polls.