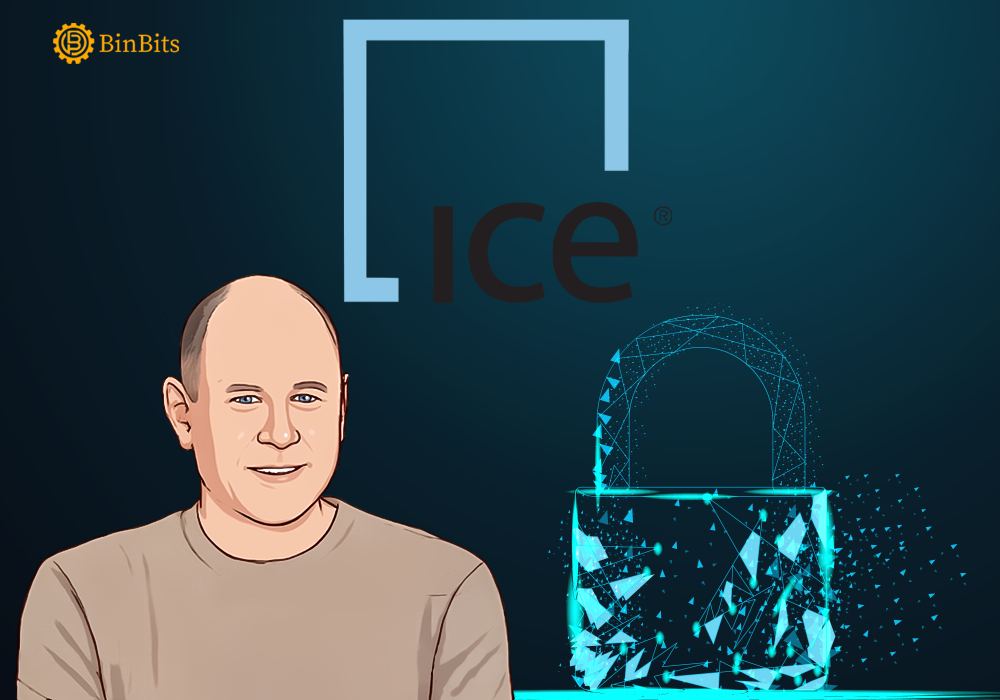 According to the announcement, this investment will position ICE as a “significant” minority shareholder in tZero. And while the financial details of the transaction remains undisclosed, ICE confirms that the deal will not impact its finances or its capital return plans.

Meanwhile, some other investors have also been identified, buying a stake in tZero. They include blockchain-focused fund Medici Ventures and Overstock.com — an original investor in tZero, and others.

tZero operates a blockchain-backed alternative trading system (ATS) where companies can list tokenized versions of their stocks. However, the firm also offers a number of cryptocurrencies having been fully regulated with the Securities and Exchange Commission (SEC). Although at the present moment, the platform only offers a limited number of tokenized stocks, one of which is Overstock under the ticker OSTKO.

Also recall, that the platform’s primary target market is private investors and financial firms looking to get access to a digital marketplace and unique digital assets and equities such as cryptocurrencies and nonfungible tokens (NFTs).

Also as part of the investment, the Chief Strategy Officer at ICE, David Goone will take up the position of CEO at tZero and also join the board of directors.

In his remarks about Goone’s appointment, ICE founder and CEO, Jeff Sprecher expressed his satisfaction with the decision. He praised Goone as being an integral part of ICE’s problem-solving culture, before stating:

“David’s leadership and his mastery of trading, data, and clearing technology will be a big asset as tZERO begins its next chapter leading the growth and adoption of next-generation market infrastructure.”

Recall that ICE recently went public via a merger with special purpose acquisition company (SPAC) in October of last year.

Citadel Securities Valuation Raised To $22 Billion After Investment of $1.15 billion