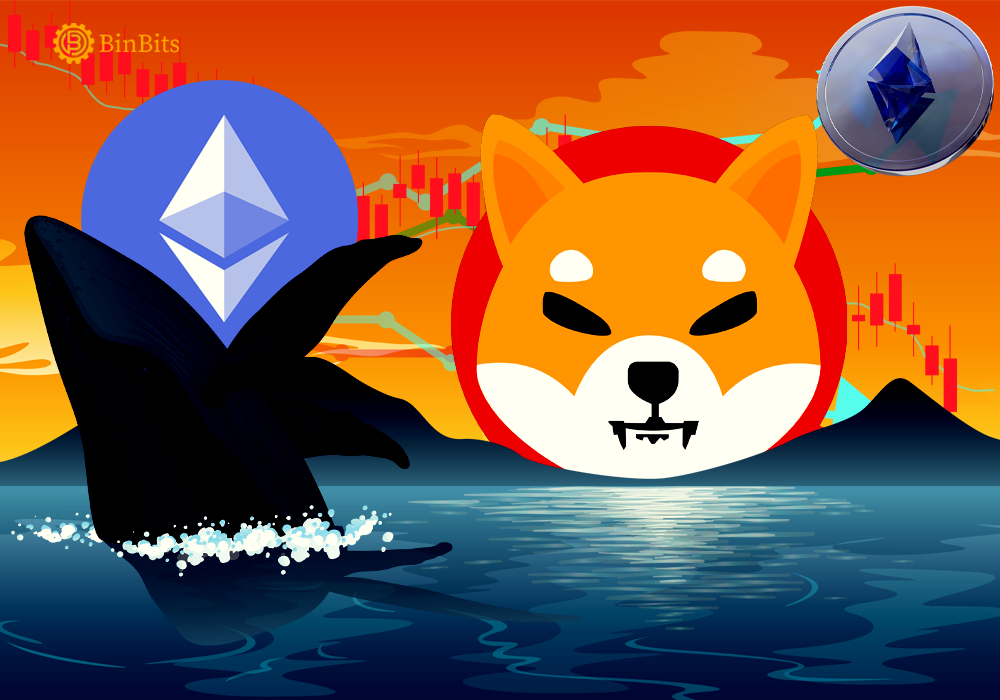 According to data on a Crypto tracker platform, WhaleStats, a major Ethereum whale known as Gimli has purchased 442.6 billion SHIB, to make his SHIB holding equal to 1 Trillion SHIBs. This purchase is almost double of his original holding, and this puts him in the 29th position on the Shiba Inu rich list.

The announcement of this purchase was made through a tweet on WhaleStats’ Twitter handle, which claims the purchase is currently ranked as the 5th largest transaction on the website.

Gimli, a fictional character who is a warrior dwarf from the movie “The Legend of the Rings” and also featured in “Hobbit “, is only a pseudonym. The owner is seen as an Ethereum whale because most of his assets are in Ethereum’s ERC20 wallet. And his coming to the news is due to his recent major purchase of 442,637,867,858 SHIB, valued at $11,561,701.

Furthermore, based on this new purchase, his total holding of 1 trillion SHIB is now worth $38,184,560; at the time of publication.

However, his holdings are not only limited to SHIBs but also include other assets which mostly comprise Metaverse-related tokens. The tokens include Meta, McDonald’s, Youtube, Google, Tesla, Twitter, Swift, Tiktok, etc.

The $1,558,453,796 worth SHIBs in the hands of Ethereum Whales puts the token in the second place of tokens. With the biggest USD value coming behind the FTX token on the ERC20 wallets.

Remember BinBits earlier reported a WhaleStats data showing the purchase of 47,743,646,900 $shib valued around $1,275,710 USD at the time. Unlike Gimli’s wallet which uses a pseudonym, the wallet doesn’t have a name, and thus remains unidentifiable.

Additional records also show the Whale’s interest in other digital assets from numerous sources and platforms. The assets worth about $600 million includes Twitter, Youtube and Adidas; with the purchase of Adidas being his largest investment with the market value of about $500 million. His other investments in virtual assets include SAND, Matic, ETH, etc.