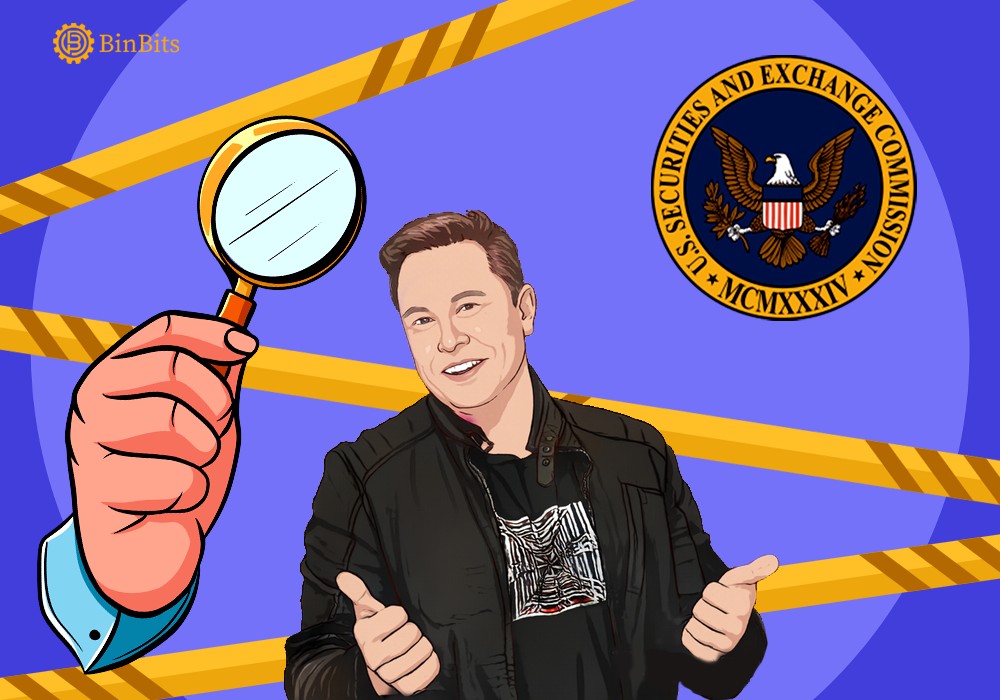 Elon Musk May Be Under SEC’s Investigation, Here’s Why

Tesla CEO Elon Musk may be under the spotlight of the U.S. Securities and Exchange Commission (SEC) at the moment. The regulator claims that Musk is being investigated for his tweets where he proposed selling 10% of his Tesla stake. And because of those tweets, SEC believes it has the legal clearance to take the businessman to court.

Meanwhile, the entire investigation became public knowledge, only after the SEC rejected Musk’s motion to dismiss a 2018 agreement. That agreement requires that certain tweets of Musk had to be approved by an attorney before posting

In 2018, Musk tweeted that he would take Tesla private once its share price reached $420. But SEC wasn’t the least bit impressed by that tweet. The regulator quickly responded at the time, slamming Musk with allegations of stock market manipulation. Truly, Tesla’s stock price skyrocketed after that tweet, making him a fortune in the process.

But Musk would later pay about $20 million in fines to the SEC over the tweet. Additionally, he stepped down from his position as Tesla’s board chairman, and also agreed to the pre-approval of some of his tweets.

Again in November 2021, an unrepentant Musk conducted a controversial twitter poll asking his followers whether he should sell 10% of his stake in Tesla. That tweet again saw Telsa’s stock nosedive, birthing many criticisms and lawsuits from several shareholders. Now according to a report by the Associated Press, that poll is the subject of SEC’s current investigations.

For now, it may seem like the SEC is yet to make any decisions, or investigate any of Musk’s numerous crypto-related tweets. However, this may change anytime soon even as SEC continues to keep a keen eye on crypto.

Elon Musk is known to actively tweet about crypto as he has done for the past two years. But given that Musk personally holds Bitcoin, Ethereum and Doge, the regulator could yet again allege market manipulation.

Furthermore, like most parts of the world, crypto regulation could also be set to tighten in the United States. This follows after President Joe Biden recently signed an executive order instructing several agencies including the SEC, to focus on the industry.

Tesla CEO advises best asset to own during inflation