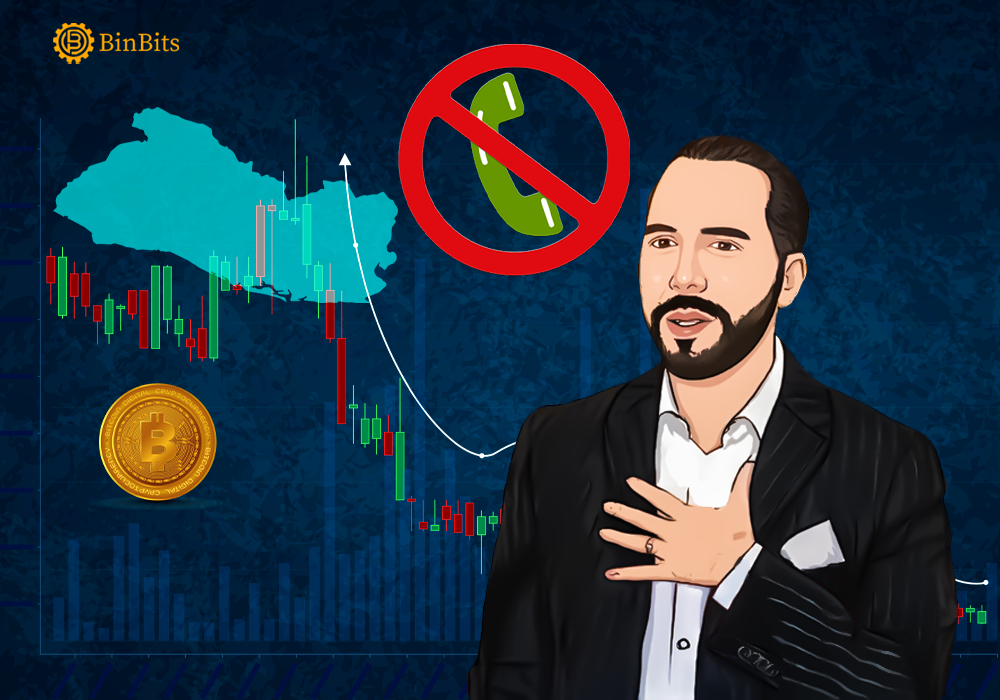 On 31st January, El Salvador said that it rejects IMF recommendations. Moreover, the government is calling it an internal issue.

“No International Organization Is Going To Make Us Do Anything”

The Treasury Minister of El Salvador was rather angry over the IMF’s suggestions to drop Bitcoin as a legal tender.

Alejandro Zelaya said that the decision to introduce Bitcoin is a sovereign decision.

Furthermore, Zelaya adds, “No international organization is going to make us do anything, anything at all.”

Zelaya made his opinion clear on a local television station.

He adds, “Countries are sovereign nations, and they take sovereign decisions about public policy.”

The financial watchdog cited the volatility of cryptocurrency and the use of crypto for criminal activities.

Due to its anonymous nature, cryptocurrency is being heavily used by criminals. Also, after having a fantastic run last year, the crypto market has crashed in early 2022.

El Salvador has created a trust fund specifically for cryptocurrency.

The trust fund would help in converting Bitcoin to US Dollars. El Salvador is encouraging people to adopt crypto with such moves.

The agency has told the country to return all the unused funds to its treasury.

Moreover, the country also offers $30 to people to use the digital wallet Chivo.

The IMF says that regulation of digital wallets is a must to protect citizens. The IMF recommends dropping the incentive offer for Chivo.

The Treasury Minister is in no mood to accept IMF suggestions. President Nayib Bukele, too, has paid no heed to the IMF’s recommendations.

Bitcoin became a legal tender in the country on 7th September 2021.

Furthermore, such comments by El Salvador could put a dent in their loan plans. The country is actively looking to get a loan worth $1.3 billion from the IMF.